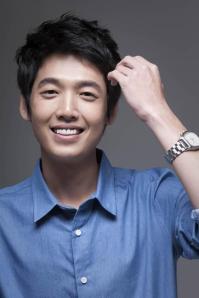 JTBC is coming up with a crime thriller show called Undercover which will follow The End Of The World, which unfortunately has been reduced to half of its planned episodes due to poor ratings. It is another thing that the medical drama has formed a cult status among fans. END_OF_DOCUMENT_TOKEN_TO_BE_REPLACED