We have seen melodramatic romance, funny romance, cute romance, historical romance, thrilling romance, fantasy romance and now it’s time for some sci-fi romance in dramaland as I’m Not a Robot premieres today on MBC and it’s about a robot. Yoo Seung Ho is one of those actors that I find cute in all stills and pictures I’ve seen him in but have never really seen him act. He stars as a rich man who is allergic to human interactions. Chae Soo Bin, who is fast rising as a leading lady, plays an entrepreneur who impersonates as a robot and our hero falls in love with her thinking she is a robot. Uhm Ki Joon plays a professor who has created the android, as well as our heroine’s ex-boyfriend. This is Chae Soo Bin’s third drama of 2017 (!) as she back to back worked in Rebel: Thief Who Stole The People and Strongest Deliveryman after playing supporting roles previously. Similarly, Yoo Seung Ho also starred in sageuk this year, Ruler: Master of the Mask. Interestingly enough, Uhm Ki Joon appeared in Defendant this very same year. LOL. He totally reminds me of his sweet, warm character from Dream High and it’s like a breath of fresh air after seeing him in dark, serious roles recently.

I like the plot and the cast. The drama comes from the PD of W—Two Worlds, She Was Pretty and The King 2 Hearts, and writer of Shine Or Go Crazy. It’s airing on the slot of Wednesdays and Thursdays following Hospital Ship. Oh I totally forgot that the latter was still airing. 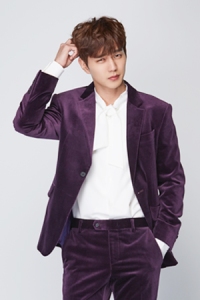 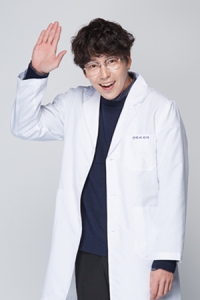 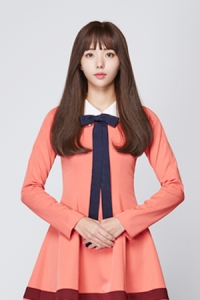