You’re Beautiful is among my top 5 favorite dramas. It’s cute and adorable with lots of heart and funny shenanigans. I haven’t written much about it because I think there aren’t enough words to delineate my love and affection for it. Lee Hong Ki was one of the highlights of it and I’m surprised why it took him so long to return to dramaland with upcoming Bride Of The Century when he impressed everyone with his winning performance that contained sheer confidence and distinct likability. He did act in film Passionate Goodbye last year, plus a J-drama Muscle Girl! and a one episode drama Noriko Goes to Seoul, both in 2011. And of course he has been busy with his band F.T. Island.

But Bride of The Century can be called his proper K-drama after You’re Beautiful that came in 2009. The drama is a fantasy romance show that depicts story of a chaebol family that suffers from a curse due to which the first wives of its eldest sons always die. Lee Hong Ki will play the good-looking, well educated, cold chaebol (yes, the very same character that we have seen n number of times) who is also harboring pain from his lost love. LOL. They had to add that extra first love arc. Anyway, our leading lady is Yang Jin Sung who played Kim Na Na’s friend and colleague in City Hunter (though she also starred in Secret). She plays a double role here: one is the usual cheery girl hailing from a small village and the other is a cold and calculating one who wants to get married into this said family for money. The supporting cast comprises Sung Hyuk (Please Marry Me), Jang Ah Young (Protect The Boss) as second leads and Kim Seo Ra (Big) as Lee Hong Ki’s mother. The show is described as the one focussing on self discovery and search for sincere love.

The premise definitely looks intriguing with the fantasy and makjang combo with dash of melodrama. But the main attraction for me is of course our hero Lee Hong Ki. Bride Of The Century will air on TV Chosun. With the deluge of new dramas premiering soon, it remains to be seen if I’ll be watching it. A marathon sounds good if it gets good reviews. Check out the posters and stills. 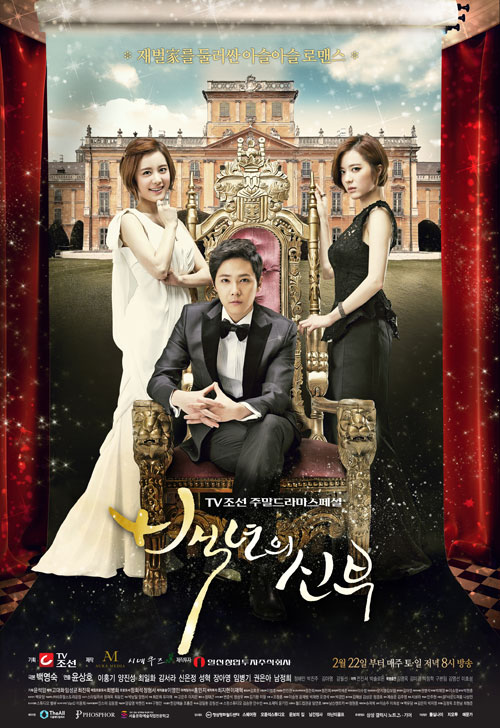 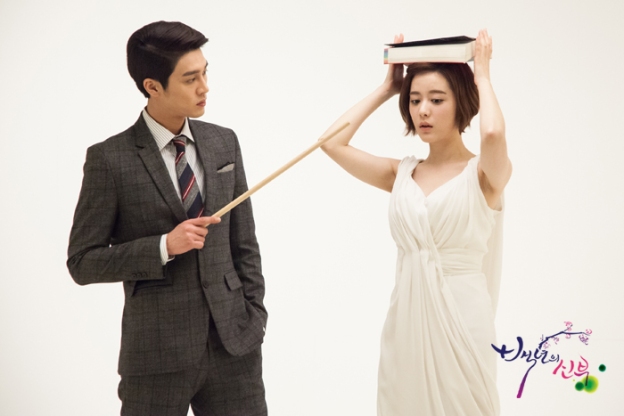 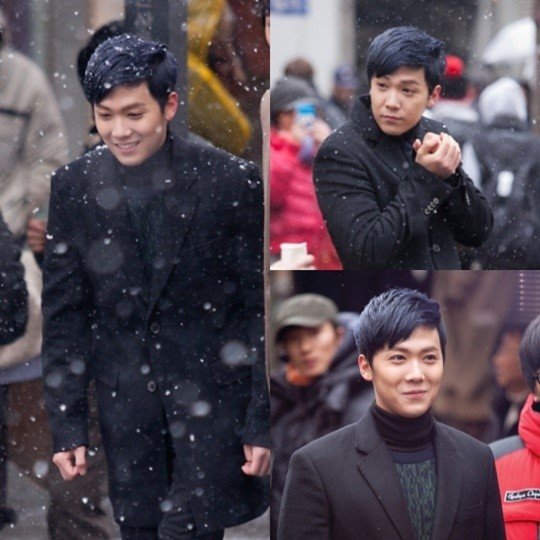