The two shows that started together You From Another Star and Miss Korea are wrapping up this week giving way to newer shows. The former became a rating winner throughout its run while the latter garnered rave reviews. I’m currently watching You From Another Star and loving it in its every frame. It is so much fun! As for Miss Korea, the show fell into that pile of shows for which my interest disappears automatically. That doesn’t have to do anything with the goodness of a drama, it’s just that the will to watch it went away.

Anyway, here are the posters for their follow-up dramas Three Days (SBS) and Cunning Single Lady (or Sly And Single Again for MBC). Three Days starts next week and I like its posters which again have a blue theme with minimum colors that is increasing the quality factor as well as the chilling feeling attached with a thriller. Yoochun, Sohn Hyun Joo, Park Ha Sun, So Yi Hyun, Yoon Je Moon and Choi Won Young complete the cast of the thriller that is the story of nine days surrounding an assassination attempt on the president and the quest of the security agents. I like the simple but intriguing posters that straightaway display what the show has packed for the viewers.

Next comes the rom-com Cunning Single Lady and I’m glad that we’ll be getting variety of flavours for the slot. I’m all in for this one as well. Joo Sang Wook and Lee Min Jung star as ex husband and wife who have their own motives in reuniting again after many years. The two actors have apparently worked together in one of their earlier dramas Kimcheed Radish Cubes that also starred Park Shin Hye and came in 2007 as a long weekend drama. The posters for this one look flirty and playful but charming. And yes, one more thing, the drama will air two back-to-back episodes on its premiere date, March 27th. Now this is one brave step as it will be up against the finale of You From Another Star!

Let’s see which drama wins the rating game which also has Age Of Feeling as one of the competitors. As for me, I’m going to check out both the shows has both have their own appeal. 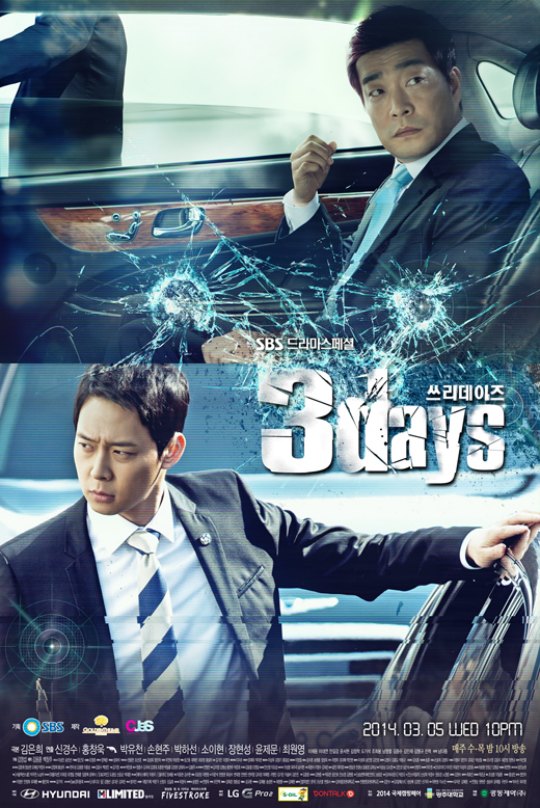 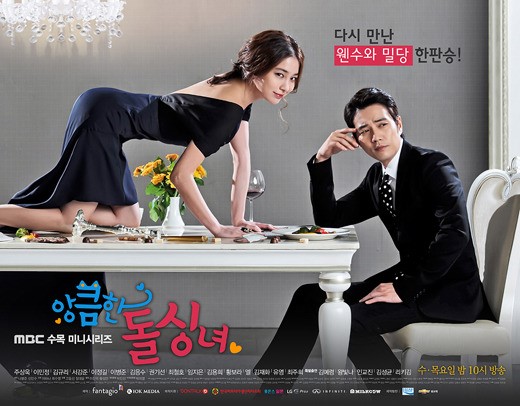 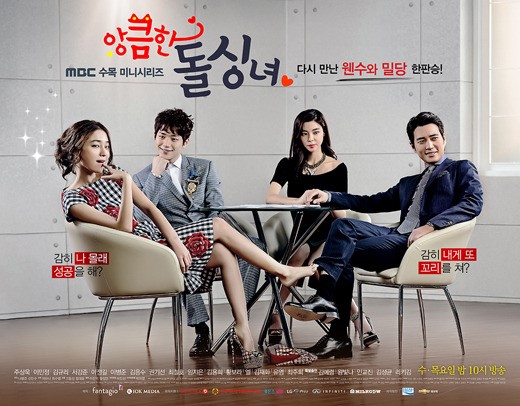 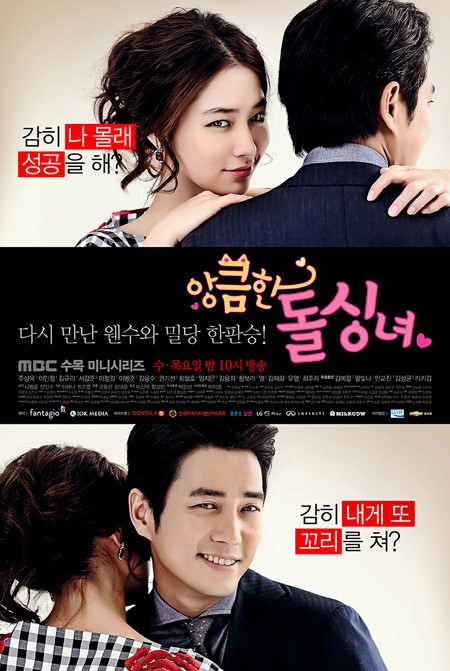