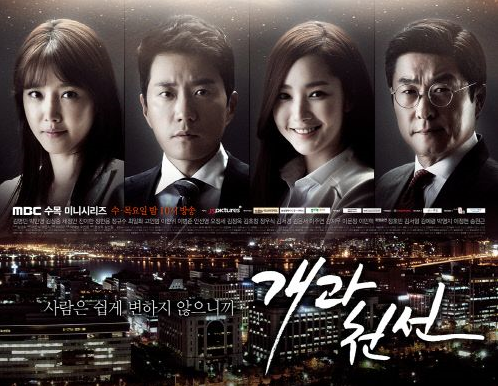 A New Leaf is hands down my most anticipated drama in the new products coming out from drama machine. Kim Myung Min is of course the supreme reason but I’m also loving the overall feel I’m getting about it. It looks like a nice cocktail of emotions, comedy, intelligence (with respect to fighting cases in court) and hopefully romance (please, Show!). I’m especially rooting for a romance angle between Kim Myung Min and Park Min Young as I’m a sucker for unusual pairings and these two are two people who I never imagined would be paired up opposite each other. What makes my romantic buttons more active are the stills of the two released by the drama, which are your general bickering mixed with arrogant-hero ones, but are great nevertheless. This is one drama cliché I can get never tired of — the arguing couple. And Kim Myung Min plays this type of role so perfectly. I’m sure the two will have a transformation in their dynamics later when our hero will undergo 180 degree change in his persona post amnesia but I really want to see our heroine deflating our hero’s ego which I’m sure would be as large as the universe. I think all these characters are meeting at a wedding as we can see a bride, as well as still featuring Park Min Young and our hero’s rival Jin Yi Han together. There are also stills of Kim Myung Min in the middle of a case, which he must be fighting excellently as he plays an A-list lawyer. And what do I say about the charisma being exuded from Kim Myung Min who is looking so hot in his suits —very smart and dapper. Swoon.

Posters are also out, with all main characters — the two main leads plus Kim Sang Joong who plays KIm Myung Min’s mentor and Chae Jung Ahn (who has changed her hairstyle and looks so different from her last role in Prime minister And I) as his fiancée. A New Lead airs its first episode this week on April 30 on Wednesday. The network is MBC. The supporting cast includes Oh Jung Sae, Choi Il Hwa, Ahn Sun Young, Lee Min Hyuk, Lee Joo Yeon and Lee Han Wie — a mixture of strong veteran actors and idols. 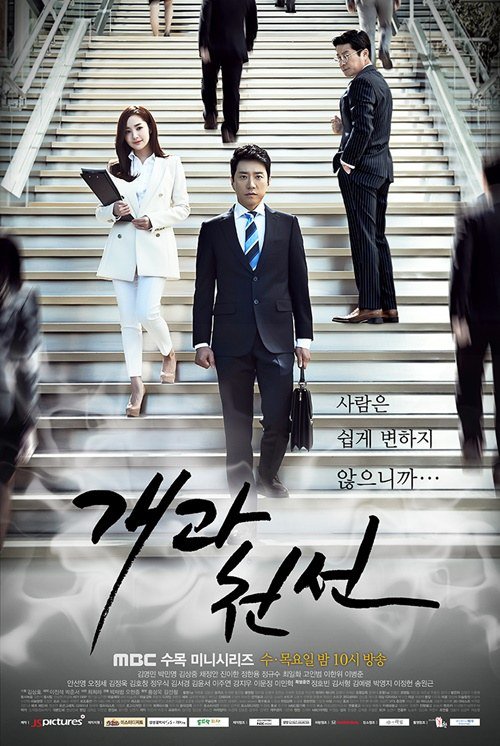 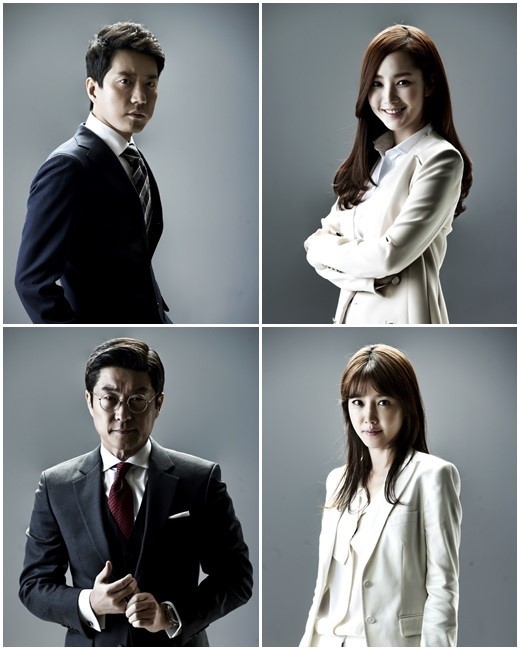 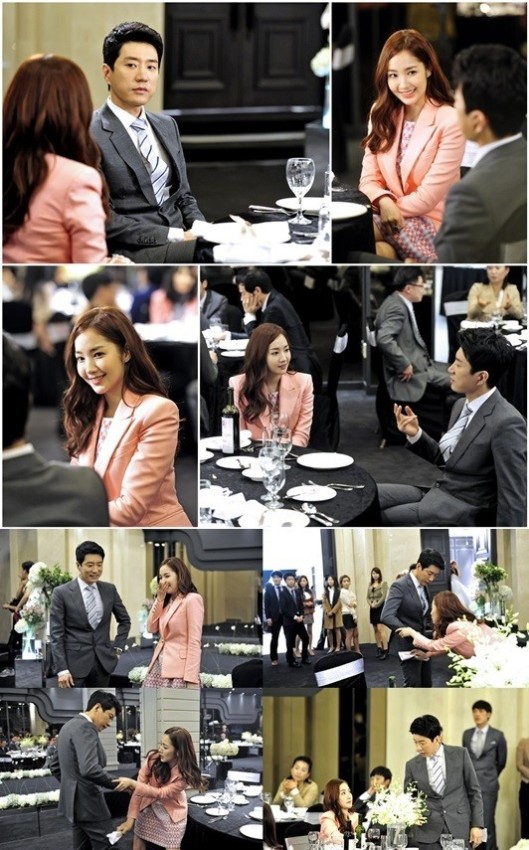 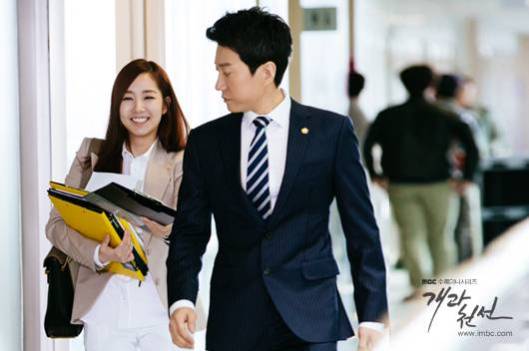 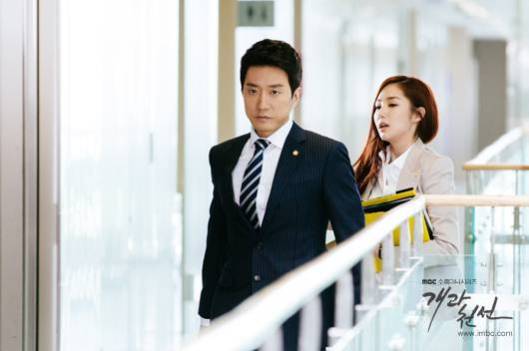 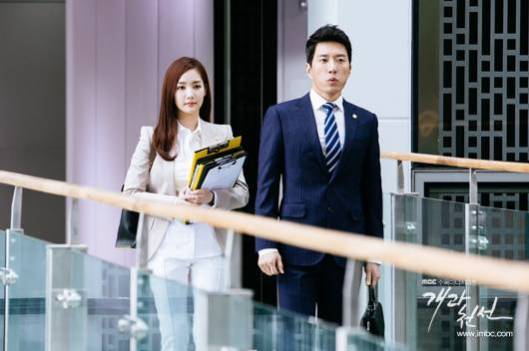 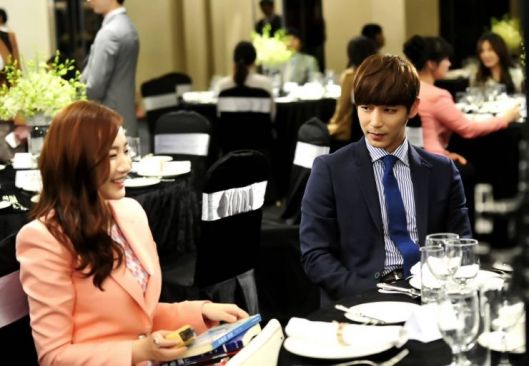 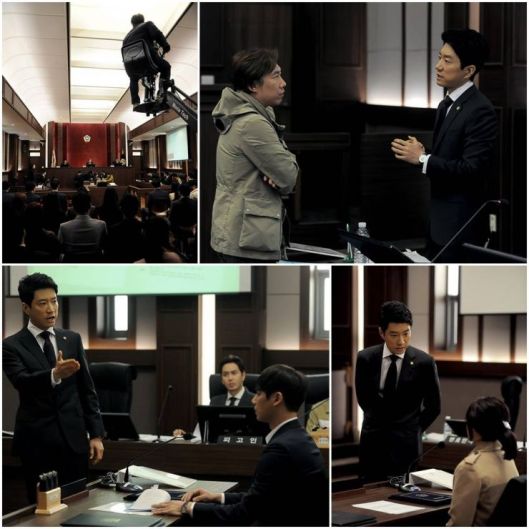 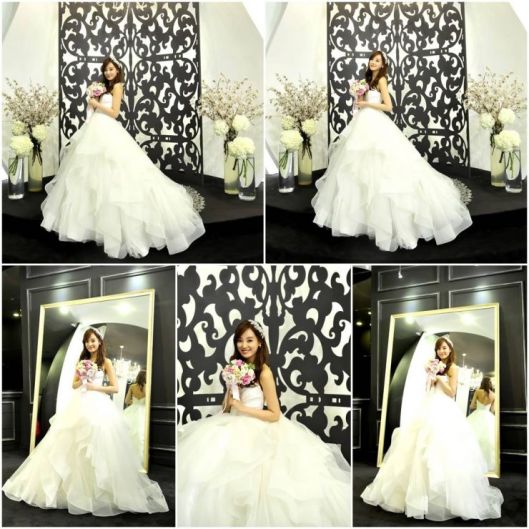 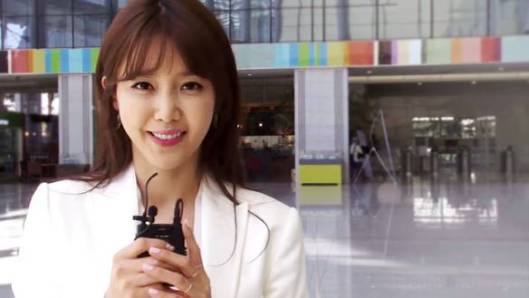 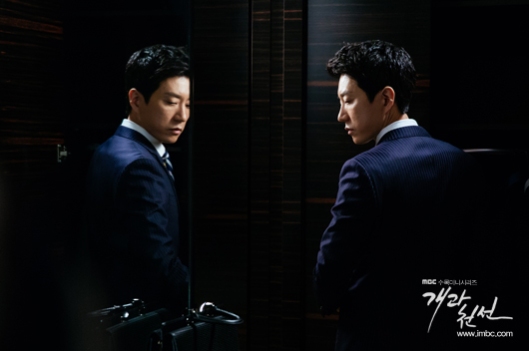 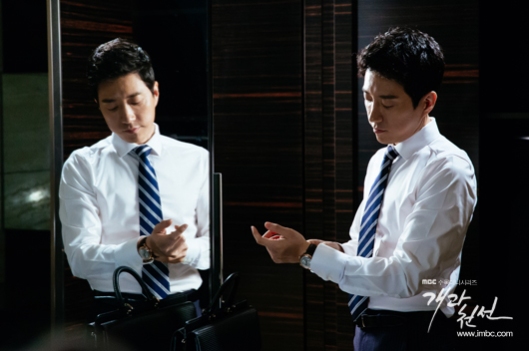 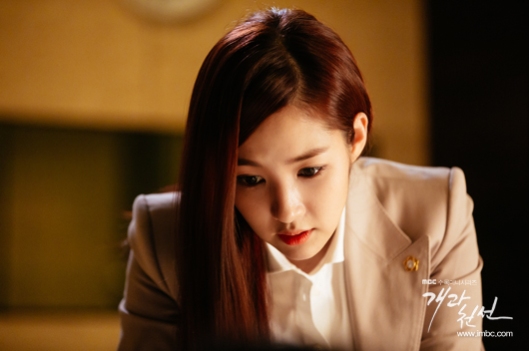