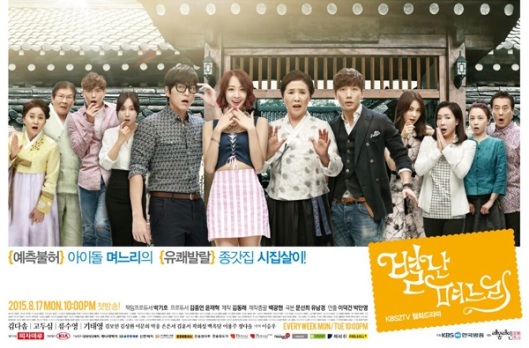 Whichever way you slice it, the new Monday-Tuesday drama for KBS after I Remember You wrapped up (with very dismal ratings) this week, which is named The Eccentric Daughter-in-Law (also Strange Daughter-in-Law) looks a lot like a weekend fare from the outset. From its blending genre of comedy and family to casting of weekender regulars to the premise involving daughter-in-law and mother-in-law — everything establishes that notion. But what makes the plot different is the added mix of a fun-sounding detail: The heroine is a former idol who wants to revive her career and popularity. For achieving this, she takes part in a variety show where contestants are pitted against fake mothers-in-law. She has a very hateful, argumentative relationship with her companion (the mother-in-law) but falls in love with her real son. I think this very premise makes it extremely interesting and looks like it will have a funny, wacky, feel-good treatment and shenanigans. The main characters are played by Kpop idol Dasom (of group Sistar) and Go Doo Shim (High Society) while the son’s role is filled by Ryu Soo Young (Two Weeks).The drama also stars Ki Tae Young (Creating Destiny), Kim Yoon Seo (You’re The Best Lee Soon Shin) and Son Eun Seo (My Heart Twinkle Twinkle). Another fresh feature is the total number of episodes — which is 12 and puts this drama as different from weekend ones as chalk and cheese.

The Eccentric Daughter-in-Law is penned by the writer of cute-funny shows like Grandpas Over Flowers Investigation Team and Ma Boy, while it will be helmed by the two PDs of daily soaps — one of Melody Of Love and the other of Love & Secret. It starts airing from August 17. 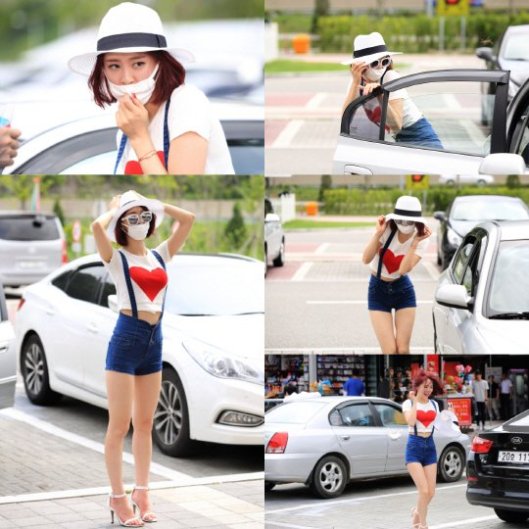 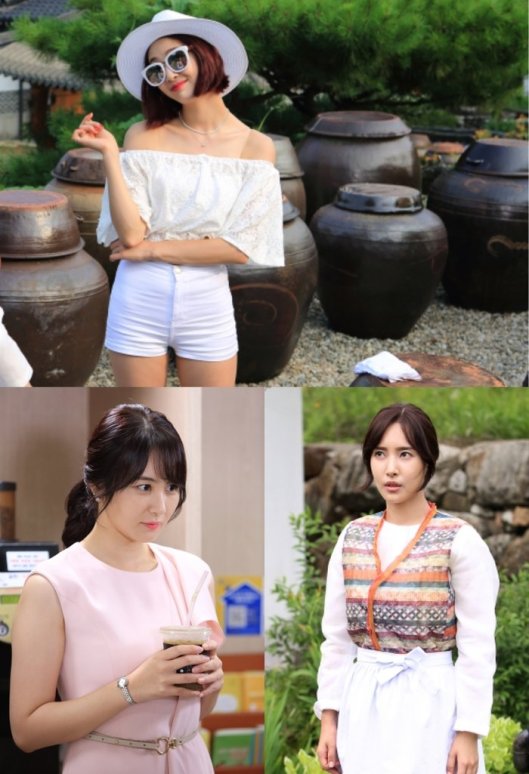 The newly premiered tvN drama Vincenzo comes with an interesting case for me — I found the first episode good in parts but was not feeling the urge to continue. Ultimately, I did click next and wow, the show kept getting better, with episode 4 delivering on so many fronts. It was indeed a good decision to continue!
The new Korean drama 'Sisyphus: The Myth' is not without flaws, but I found the first two episodes quite intriguing. The show is available on @netflix.