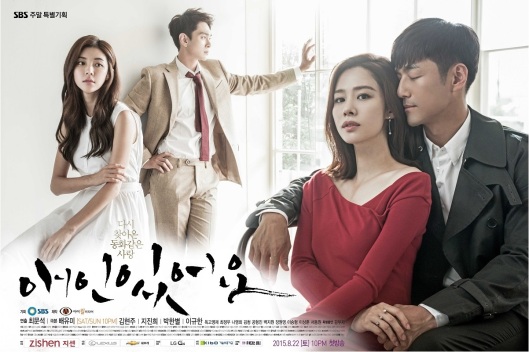 Reunions of popular drama pairings was in full trend last year and it was a bit disappointing that 2015 didn’t see much of that. But new weekender on SBS, I Have a Lover, seems to change that as it reunites Kim Hyun Joo and Ji Jin Hee after 11 years after they first appeared together in 2004 rom-com drama Miss Kim Makes 1 Million. I’m sure the viewers who have seen it, must be on cloud nine right now and totally anticipating this pair. I loved Kim Hyun Joo as Gu Jyun Pyo’s sister in Boys Before Flowers but didn’t follow her career much as she stars mostly in weekend shows which are not really my thing. Anyway, I Have A Lover is another offering of the slot and tells a story which is a blend of makjang tropes like separated twins and amnesia. Kim Hyun Joo plays a double role — one is a corporate lawyer and the twin is an assistant manager of an accounting department. I don’t know which one it is but our heroine loses her memory and then falls for the husband she hated earlier. I hope there is no love triangle involved between the sisters. The show also stars Park Han Byul (One Well-Raised Daughter), Lee Kyu Han (The Marriage Plot, Que Sera Sera) and Na Young Hee (Producers, You From Another Stars) as Kim Hyun Joo’s mother-in-law. One plus about I Have A Lover is the handling of the drama by writer of Scandal, which unexpectedly received good reviews and ratings, unexpected because its promo material was so hilarious and tacky. The other dramas in her filmography include Sparkling, Who Are You (of Yoon Kye Sang) and I Really Really Like You. The show is helmed by PD of Will it Snow for Christmas? and What Happened in Bali, all angsty melodramas. I was actually surprised to see Ji Jin Hee in this 50+ drama as he usually acts in mini-series. He does look great in the stills though.  I Have A Lover hits the airwaves this week as the new Saturday-Sunday drama for SBS and takes this slot from The Time I’ve Loved You, which was a highly anticipated but ultimately disappointing turn. Everything and everyone speaks good quality here and this might be the reason for me to check this drama out. 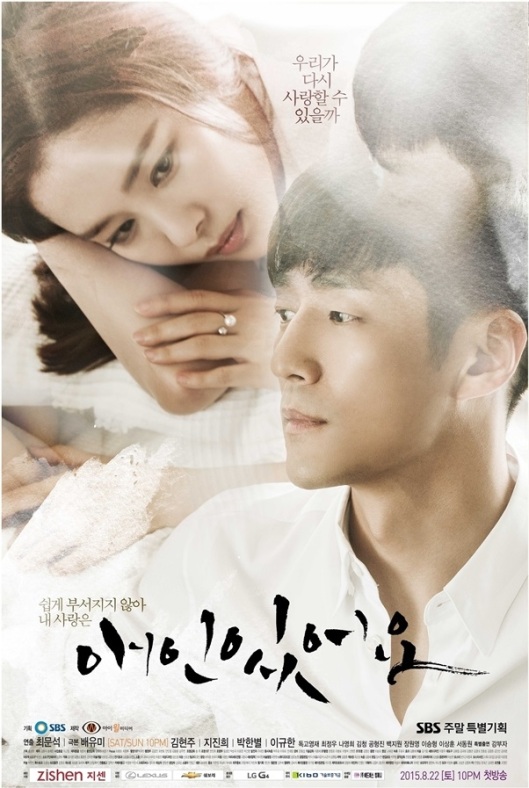 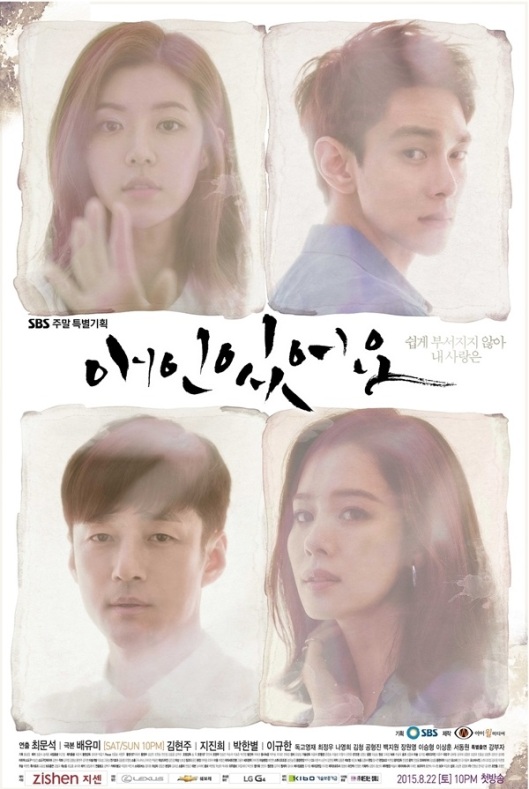 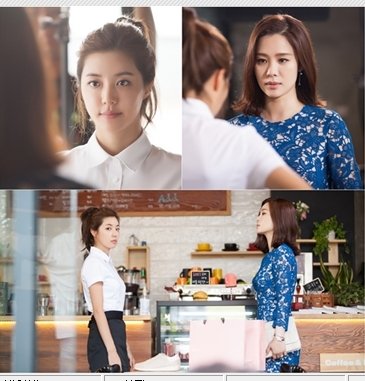 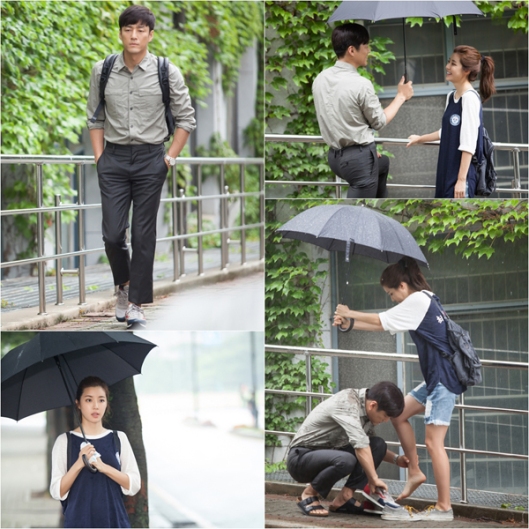 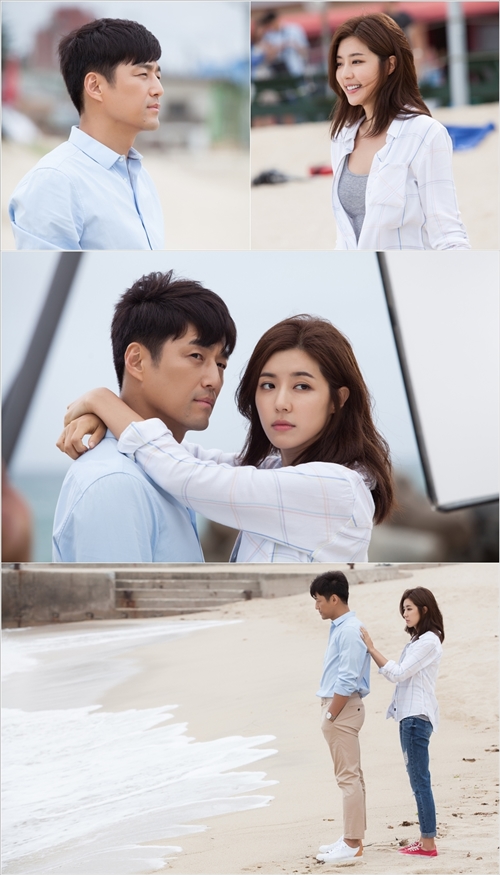 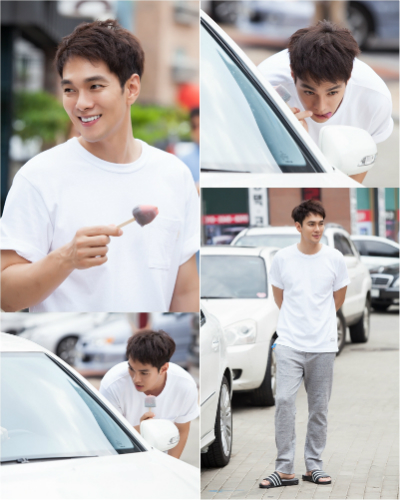 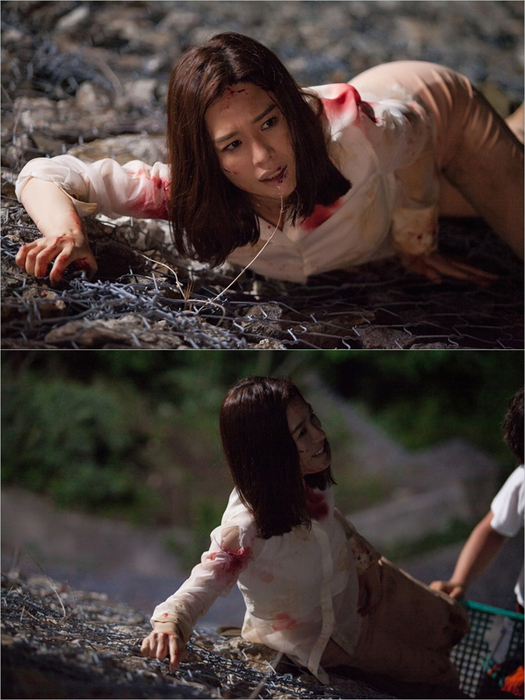 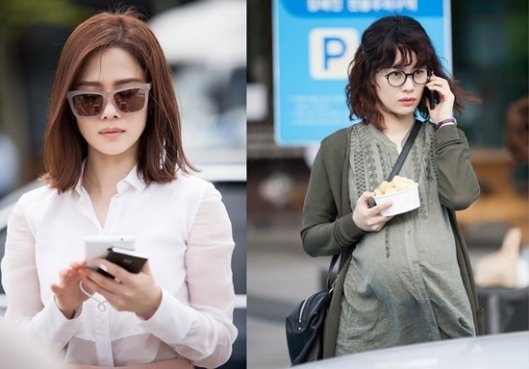 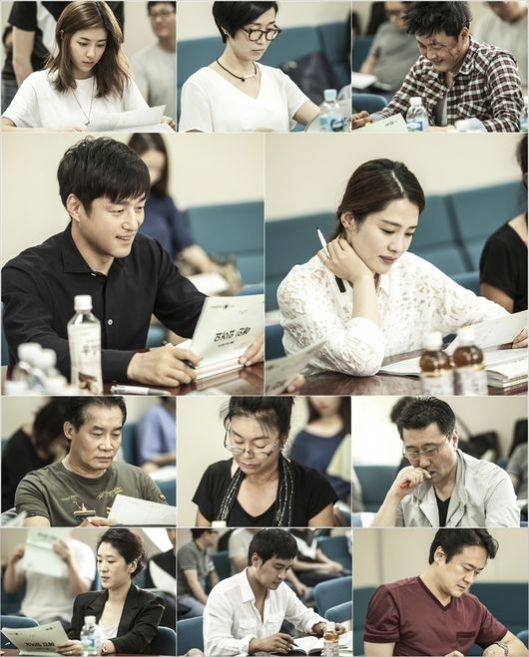