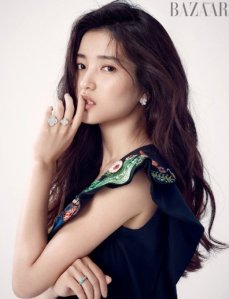 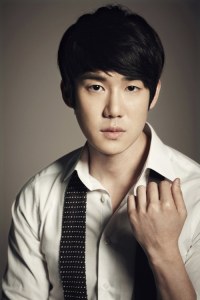 The new drama that is creating buzz across the board is Mr. Sunshine. It has hit writer Kim Eun Sook at the helm and marks small screen return of mega movie star Lee Byung Hun. The show is not leaving any stone unturned as it has confirmed two more actors to join the high-profile project — Kim Tae Ri as the female lead, who rose to stardom with her debut movie, the erotic thriller and period drama The Handmaiden last year. The film is directed by acclaimed director Park Chan Wook (Joint Security Area, Old Boy, Sympathy For Lady Vengeance). She has got three movies lined up for 2017 and she will be making her drama debut with Mr. Sunshine. Also joining the cast is Yoo Yeon Seok as the second lead. One wonders why he would go back to second lead roles but then it’s Kim Eun Sook, whose second leads are equally popular as the main ones.

Mr. Sunshine is a period drama set in early 1900s. Lee Byung Hun plays a man who was taken to America when he was a kid and later he returns to his home country which is now under more and more control of Japan. He falls in love with the daughter from an aristocratic family, played by Kim Tae Ri. Yoo Yeon Seok has taken up the role of the son of a lowly butcher who falls deeply in love with the heroine and is ready to sacrifice everything for her. Hm. One thing I love about this screenwriter’s dramas is the fact that we always get two sets of couples. I just wish that there will be a second female lead to continue that trend instead of breaking everyone’s heart by making a tragic love triangle.

Mr. Sunshine is directed by the PD of Goblin and Descendants Of The Sun and plans for an early 2018 broadcast. I have to say I’m not too aware of any of the actors’ works, except watching Yoo Yeon Seok in few episodes of Warm And Cozy and Gu Family Book that I managed to watch. His last drama was medical show Romantic Teacher, Doctor Kim which went  on to receive good numbers in terms of ratings.