It’s mostly leading men Jang Dong Gun and Park Hyung Shik that are being seen in the promotions of Suits and for a good reason that they form the main story of the Korean remake of popular American TV show of the same name. But having seen some seasons of the original, I can say that the female characters are certainly strong and interesting. In my last post, I talked mostly about the male leads and now this post will be all about the female cast.

The first is Go Sung Hee, last seen in Mother and While You Were Sleeping, who plays a paralegal. She is a confidant woman who is perfect in her work and will have a love line with Park Hyung Shik’s rookie lawyer. Basically, Rachel from the original series.

Then we have Chae Jung Ahn (Coffee Prince), who is taking up the role of Donna (my favorite!). She plays Jang Dong Gun’s highly competent secretary. They have a bickering relationship and hopefully, since this is possibly a one season drama, they will finally have a happy ending of their own. Yes, I’m a huge Harvey-Donna shipper!

Finally, there is Jin Hee Kyung, who plays the leader of the top law firm where our main players work. She is Jessica from original Suits. A very confidant, charismatic and smart woman. The actress has done dramas like Fight My Way, Suspicious Partners and Heart To Heart.

I’m looking forward to Suits and hoping for great bromance, humour and cool. The show premieres this Wednesday on 25th of April on KBS. 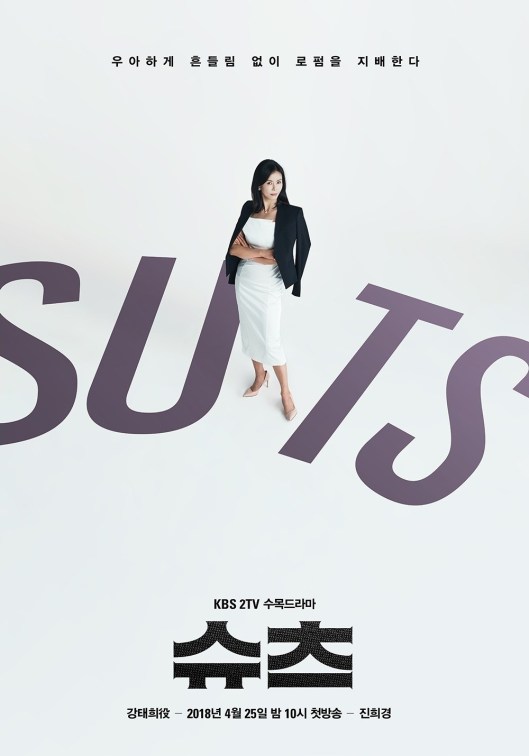 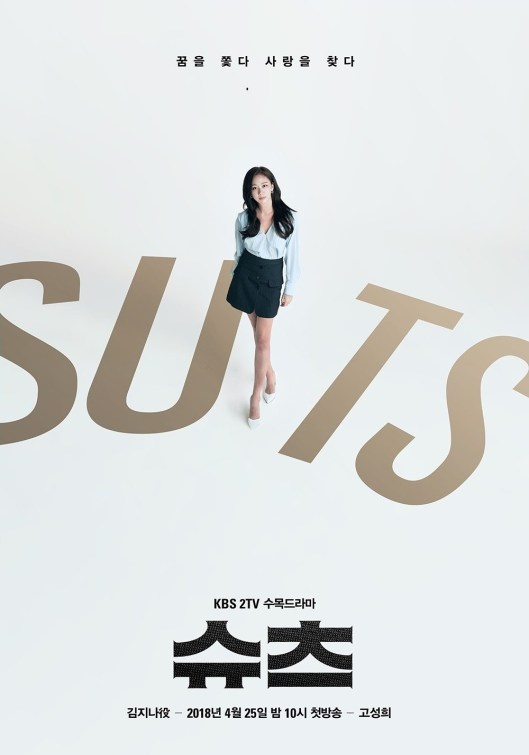 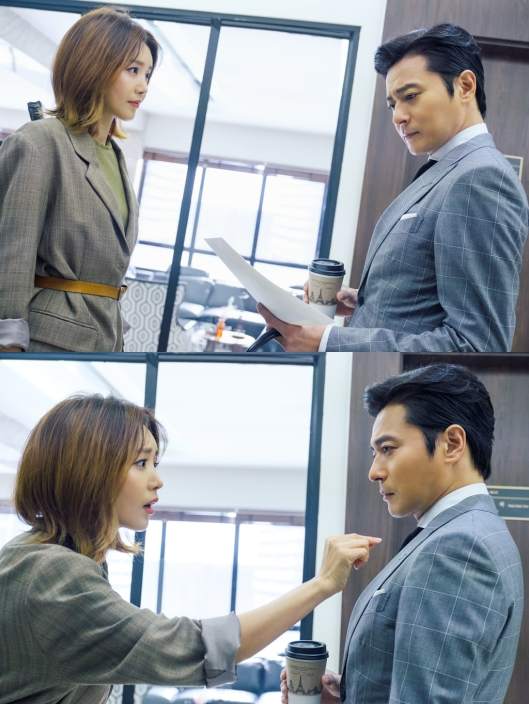