Risky Romance is another medical drama premiering tomorrow, the other one being Life on JTBC. This one is a romantic comedy though and stars Ji Hyun Woo and Lee Si Young in the lead roles. I totally gave my heart to Ji Hyun Woo after watching him in Queen In Hyun’s Man but then his following projects didn’t interest me much (but Awl is surely on my plan-to-watch list). I have seen Lee Si Young only in her early supporting roles (Boys Before Flowers, Playful Kiss) but really adore her real life persona. Risky Romance is a nice departure from her last serious role in thriller Lookout last year.

Risky Romance stars Lee Si Young as a hormones-obsessed endocrinologist who sets eyes on a neurosurgeon, played by Ji Hyun Woo, to make him her research subject. As all Korean rom-coms cannot be à deux, the show stars Kim Jin Yup (Mystery Queen 2) and Yoon Joo Hee (Return, Whisper) as second leads. Kim Jin Yup plays the son of hospital director who has romantic interest in our heroine and Yoon Joo Hee plays her step-sister and rival. Shin Won Ho (of pop group CROSS GENE; who was über cute in Big and last seen in Legend Of The Blue Sea) stars as 1st year resident in the endocrinology department.

I think Risky Romance will be as different from Life as day and night. It looks like a funny, slapstick and colorful drama with all typical rom-com elements. The posters are also in the same vein. The show has PD of I Need Romance and writer of Cheese In The Trap at the helm. It starts tomorrow in the Monday-Tuesday slot of MBC. 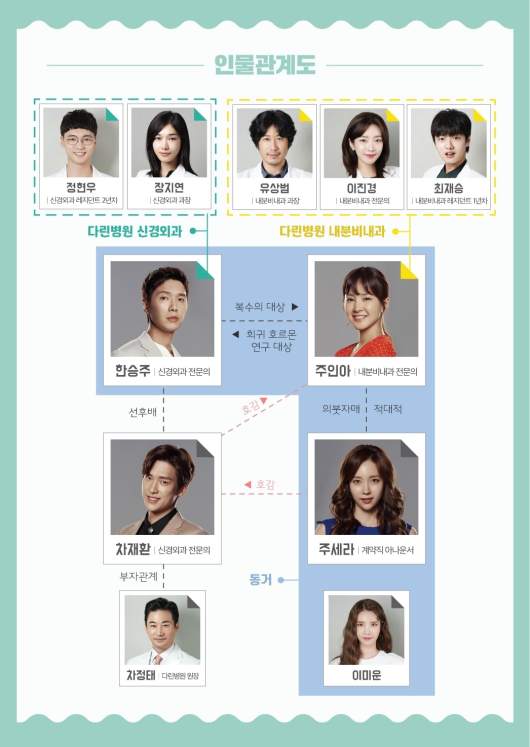 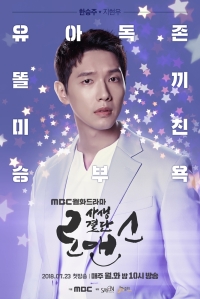 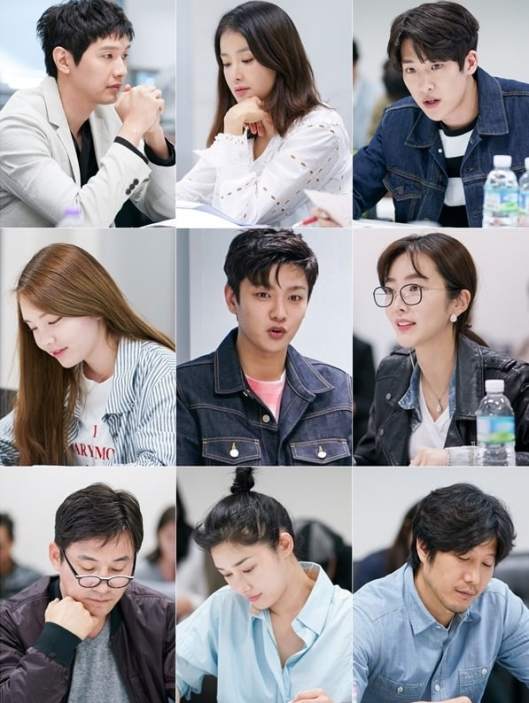