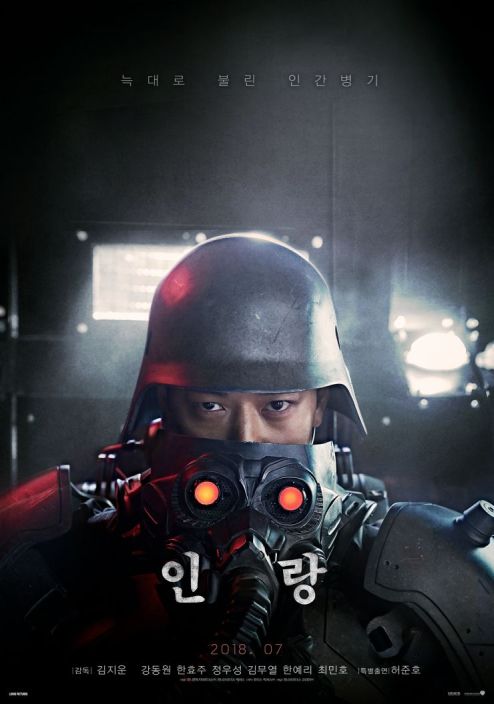 This past week saw the release of a new sci-fi action film titled Illang: The Wolf Brigade starring Kang Dong Won, Jung Woo Sang and Han Hyo Joo. The Korean movie is adapted from 1999 Japanese anime Jin-Roh: The Wolf Brigade. It is set in the year 2029 in a hypothetical scenario where the North and South announce a five-year plan to reunite. As is the case with every big decision, there are supporters as well as opponents. Among the latter is a terrorist group that threatens to attack the country. Kang Dong Won plays an efficient member of a special police unit called Wolf Brigade, set up to fight this terror force. Han Hyo Joo plays the sister of a terrorist. Jung Woo Sung stars as the leader of the training camp of Wolf Brigade. The other cast members include Han Ye Ri (Age Of Youth) as a terrorist and Minho of Kpop group SHINee as another member of Wolf Brigade.

Illang: The Wolf Brigade just hit the theaters on 25th of July and is directed by Kim Jee Woon of The Good, The Bad, The Weird, I Saw the Devil and The Age of Shadows fame. Netflix has acquired rights for the international release of the movie. 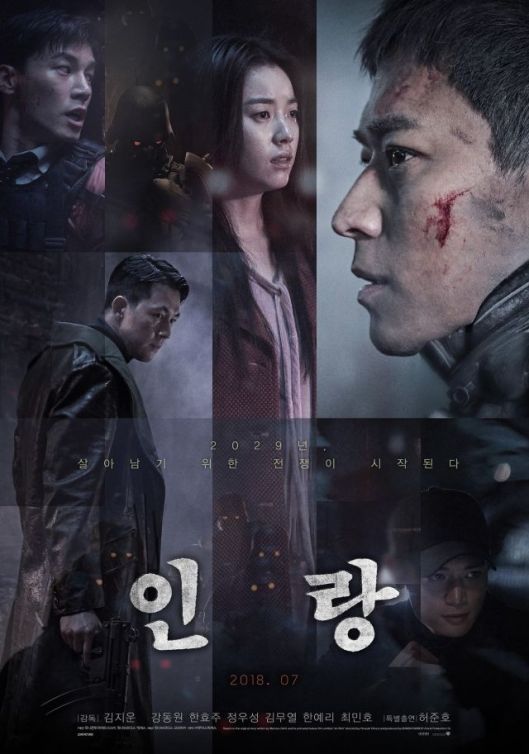 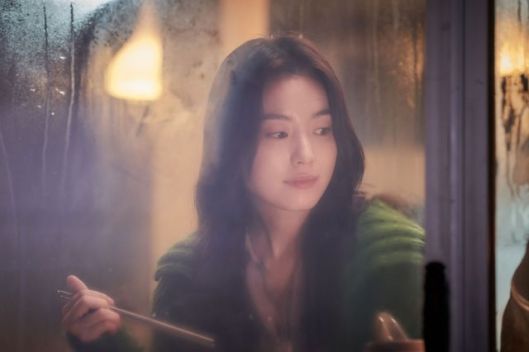