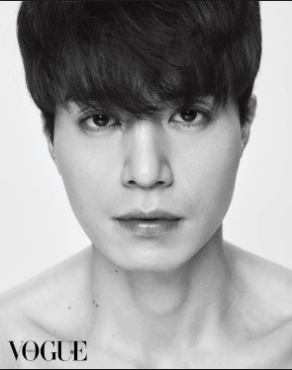 I think other than the bromance and humour of 2016 superhit drama Goblin, the third memorable thing about that show was the second lead pair of Lee Dong Wook and Yoo In Na. And after that bittersweet love story of two, the fans can rejoice that they will be reuniting for upcoming tvN drama Touch Your Heart. It will be a romantic comedy, so yay for more laughs, cuteness and exuberance. The Korean drama is also going by the title Reach Of Sincerity, which sounds a bit weird, so I’m gonna use the former.

Lee Dong Wook plays a workaholic lawyer with 100 percent success record of winning his cases. Yoo In Na plays an actress who gets involved in a scandal, thus facing a career block. In order to return to her prior status of an actress, she starts working as a secretary in Lee Dong Wook’s law firm, in order to prepare for a drama character. I can see all the hijinks involved with this kind of setup with one character faking his or her identity. I kind of like the idea of the heroine doing it this time as it is mostly male characters who do that in dramas or films. Lee Dong Wook followed Goblin with recently wrapped medical drama Life, while this will be Yoo In Na’s first drama since Goblin.

I enjoyed and loved both the actors in Goblin and want to see them in Touch Your Heart. The show is based on a web novel and will have the PD of quirky shows like Let’s Eat franchise, Because This Life Is Our First and What’s Wrong with Secretary Kim at the helm. 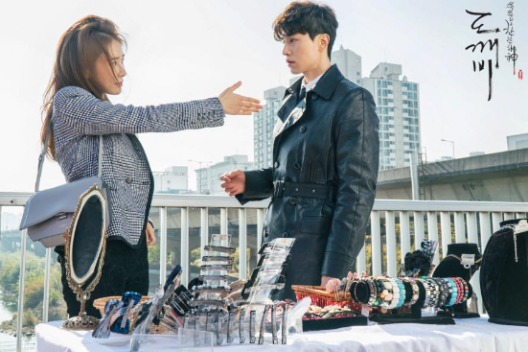