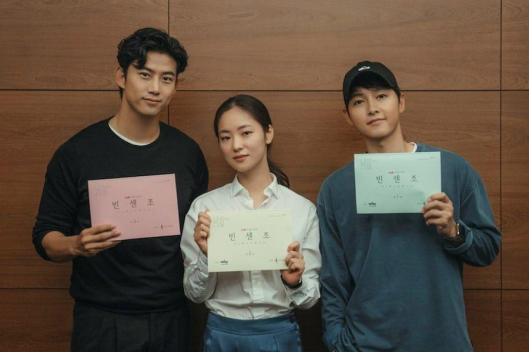 It feels like I haven’t seen a Song Joong Ki drama in ages. I dropped Descendants Of The Sun pretty early on and skipped Arthdal Chronicles, which makes Nice Guy as the last show I watched him in, which came in, gosh, 2012! Anyhow, I’m glad that his upcoming show Vincenzo is something I’m looking forward to a lot. It costars Jeon Yeo Bin who was amazing in Be Melodramatic. Also starring is Yoo Jae Myung (Stranger, Itaewon Class), Taecyeon (Save Me) and Kwak Dong Yun (Moonlight Drawn by Clouds).

Vincenzo stars Song Joong Ki as titular Vincenzo Cassano, a lawyer working for a mafia in Italy. He comes back to South Korea after some issues with the organisation he works for and meets a tough and skilled lawyer, played by Jeon Yeo Bin. He also starts aspiring for social justice. Taecyeon plays a law intern while Kwak Dong Yun plays a rich man obsessed with winning and having no conscience. Yoo Jae Myung plays the heroine’s father.

More than the basic plot of legal shenanigans, I’m excited for the cast. Vincenzo comes from the writer of admired dramas like Good Manager (Chief Kim) and The Fiery Priest. The show recently released the script reading photos and is slated for a February premiere on tvN. 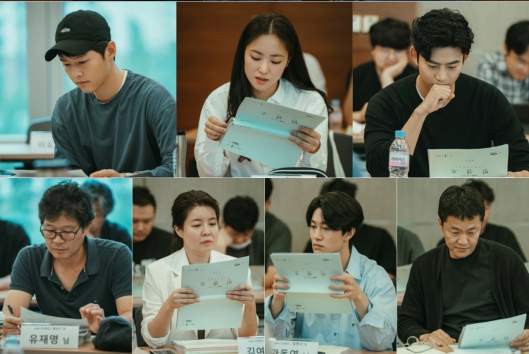