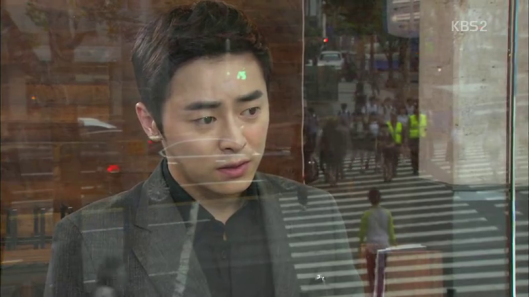 This episode marks the completion of first half of our drama and I’m glad that finally everyone knows the secret and that gives way to new possibilities. And more romance 🙂

Soon-shin inquires about why Mi-ryung came to their house but the family tells her that she used to know Granny in the past.

Grandma tells mom that she should stop the press conference no matter what happens.

Joon-ho is angry and shocked and he asks Mi-ryung how can she do all this without telling Soon-shin first. She tells him that she is her mother and she will deal with it. Also, she can’t ruin her image.

Joon-ho’s mother tells his dad that nowadays he has started taking Mi-ryung’s side. 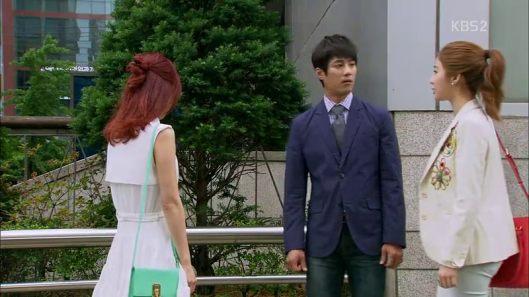 Joon-ho is really worried about Soon-shin.

Yi-jung again comes to meet Chan-woo, and tells him that she likes him. But Yu-shin comes there and takes Chan-woo with him. They both argue when she talks about his mom’s behaviour. Adding fuel to this, she sees messages from Yi-jung on Chan-woo’s cellphone and gets further angry. She says that let’s break up and leaves.

Mom again comes to Mi-ryung’s house to tell her that Soon-shin will get hurt a lot if she reveals everything. She tells that she should apologize for having an affair with her husband. Mi-ryung tells that it was all in past, but mom points out that she was meeting him until the end. Mi-ryung says she is innocent and tells her to go. Manager Hwang takes her away. He tells Mi-ryung that they all think that she is Chang-hoon’s daughter, so we should tell them the truth. Mi-ryung warns him to not bring up this topic again.

Mom asks Joon-ho to help her in avoiding the press conference.

Soon-shin sees Joon-ho outside her restaurant and asks him if there is any problem regarding Song Mi-ryung but he tells her not to worry.

Joon-ho meets that reporter and tries to convince him. Finally he succeeds in postponing the article.

Next, Joon-ho asks Mi-ryung to explain everything to Soon-shin first before announcing it in public as he has taken the time by postponing the article and Mi-ryung should at least apologize to her. She will get hurt if she finds out like this. Mi-ryung is full of self-importance and tells that it will be a happy news for Soon-shin to know this and she will allow her to choose any career and to marry a rich man.

Joon-ho tells mom that he couldn’t do anything to help her.

It’s the last day for Soon-shin at the restaurant and Joon-ho comes there and says sorry to her. 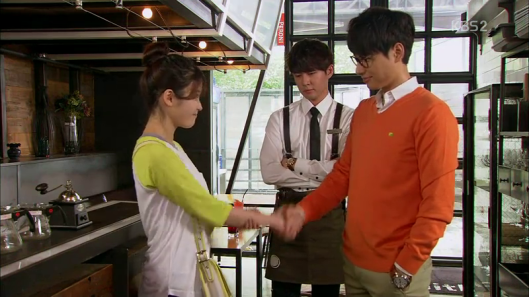 Yu-shin is furious that how is this possible that dad did this kind of thing. She says to Hye-shin that she was proud of mom and dad even though she hated that they paid so much attention to Soon-shin. She says that let’s do a DNA test as she can’t believe that dad betrayed them.

Joon-ho asks Young-hoon about how he felt when he came to know that he was adopted. He answers that he was obviously hurt. Joon-ho further says about himself that he is such a joke and he can only talk, but can’t do anything. 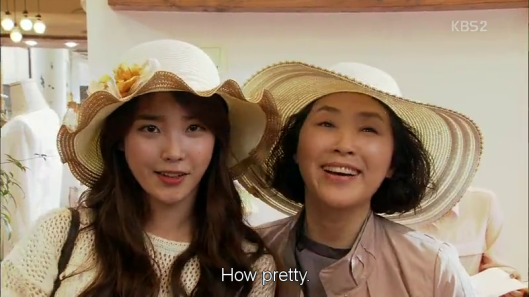 Next day, mom and Soon-shin go out for shopping and fun. Later they go to visit her dad. Finally, mom tells Soon-shin that she is not her real mother. Slowly the truth sinks in and she is shocked.

On the other hand, Mi-ryung holds the press conference as decided and announces that she has a daughter. 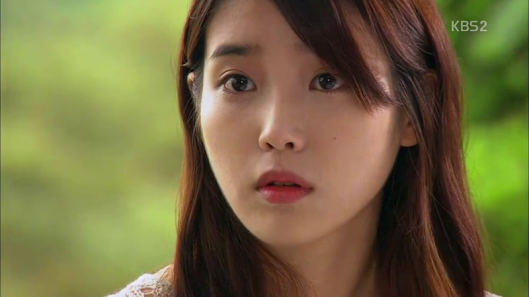