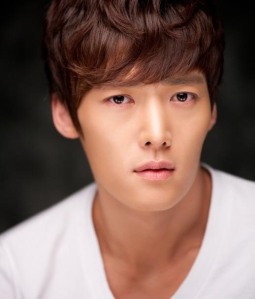 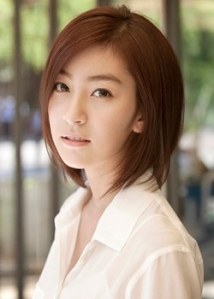 I’m seeing a pattern here. Many actors who play second leads in the three big network dramas, are doing great job as main leads in cable channels. We as viewers are getting the best of both worlds I guess. Anyway, Choi Jin Hyuk is another such actor, who has signed on his next show on the heels of his successful turn as a doctor and main lead in tvN’s Emergency Couple and as I mentioned in my first line, he will be playing the second lead in much-anticipated Jang Hyuk-Jang Nara reunion drama Fated To Love You. He will play the standard variety: a caring gentleman who has a crush on Jang Nara’s character and he helps her in facing difficult times. By the way, he stars as a genius (LOL) designer. Wang Ji Won (I Need Romance 3) will join the cast as Jang Hyuk’s fiancée and a ballerina. I think she fills the role of the requisite second female lead who might turn into an antagonist. Interestingly, both Choi Jin Hyuk and Wang Ji Won starred as engaged couple in Heirs where she was in a cameo role.

Fated To Love You is a Korean remake of the Taiwanese drama by the same name and tells the story of a convenient marriage when the two main leads have a one night stand and are forced to get married when our heroine gets pregnant. Jang Hyuk plays the classic perfect chaebol who is of course hard in his outer persona but is actually a soft-hearted person from inside. Jang Nara, on the same spectrum of tried and tested stereotypes, plays a weak but kind girl who is economically poor and has no boyfriend.

To be frank, all the characters sound very run-of-the-mill, be it the main leads or the secondary ones, each being the perfect example of the players of a typical rom-com drama. But I have hopes that the execution will bring a freshness to this tired set-up. Plus, romantic comedies are mostly about the chemistry and fine direction and some new colors to bring on the fun. I’m not complaining much. And yes, the heart and character depth, which is very important. I like the cast with the reunion-after-12-years and marriage-of-convenience being the delicious icing on the cake. I’m definitely excited!

Fated To Love You will start airing after the completion of A New Leaf on MBC, ie., in July.