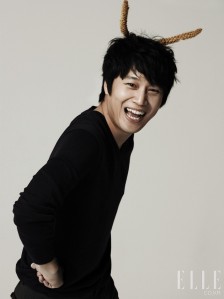 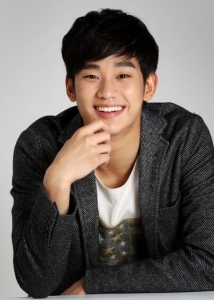 I’m loving this cast combination so much! It’s like this drama came from nowhere and is dropping names at the speed of light. The new drama from the writer of mega hit You From Another Star (which I enjoyed immensely) is titled Producer and has signed on Cha Tae Hyun while courted Kim Soo Hyun (reuniting him with the writer), Gong Hyo Jin and IU for the lead roles. The show is set around a broadcasting station, specifically about the world of variety programs. Cha Tae Hyun (My Sassy Girl) will play the role of veteran PD while Kim Soo Hyun, if confirms, will take the role of a rookie PD. IU is in talks for the role of a singer who started as a trainee at the age of 13 and has now become a top star. Gong Hyo Jin (yay) has been courted to play another veteran PD.

I love Gong Hyo Jin and she is one of my favourite actresses. I last saw her in Master’s Sun, skipped It’s Okay It’s Love and have been waiting for her return to small screen. I like IU (You’re The Best Lee Soon Shin) but it’s not a name that brings instant excitement for me. I like Kim Soo Hyun a lot and when we mix all these names, along with Cha Tae Hyun, I love it! It will also be a reunion for Kim Soo Hyun and IU as they worked in Dream High and more interesting if they’ll have a love line as they didn’t have anything special between their characters there. The plot is okay so far, nothing specific has been mentioned except for characters but it is the writer (who has also written Queen Of Reversals and You Who Rolled In Unexpectedly) and the cast which is making me delighted and super-excited. I really hope they all confirm.

Producer will be directed by the variety PD of popular shows like Superman Returns and 1 Night 2 Days. I confess of not being a variety/reality show fan at all but I would love to see a fictional behind-the-scenes drama here. As for the premiere date, it’s going for a new slot on KBS — Fridays and Saturdays (inspired from tvN I guess), and the date is April 17. 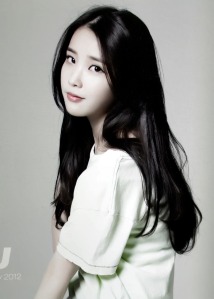