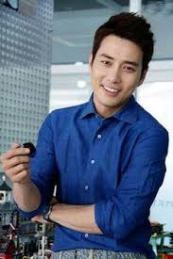 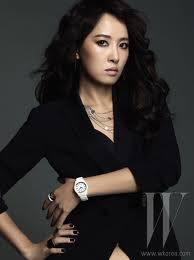 I haven’t finished any Joo Sang Wook drama till date. I started Cunning Single Lady and Birth Of A Beauty but ended up dropping both. There were certain issues I had with them but that doesn’t plummet my interest in his upcoming drama Masked Prosecutor. Another great thing — it stars Kim Sun Ah as his leading lady! She is making a small screen comeback after 3 years as her last drama venture was rom-com I Do, I Do in 2012. I loved her (like everyone) in k-drama classic My Name Is Kim Sam Soon but haven’t seen her in anything else (though Scent Of A Woman is in my plan). Anyhow, these two surely make for an awesome pair. Both are immensely talented and winsome in terms of chemistry in their past works and so my hopes have taken a high jump.

Masked Prosecutor sounds total fun, what with the super hero like plot where Joo Sang Wook plays a prosecutor who is materialistic, ambitious and selfish to think only of his job. But then he is actually a good-hearted man who wears a mask to fight injustice under the said cover. Oh, I like it. Superman, Spiderman, or our very own City Hunter, Gaksital and Healer. These stories are nothing new but always have that adrenaline rush which make for a great ride, what with a nice blend of humour, action, thrill and cheering for the hero. Kim Sun Ah stars as chief detective of a violent crimes unit, totally passionate and badass. I think she’s gonna rock in this role. Ohn Joo Wan (Punch) was supposed to star as our bad guy (a corrupt prosecutor) but reports are coming in that he may be dropping the drama due to health issues. Hwang Sun Hee (Master’s Sun) stars as another intelligent prosecutor.

For now, the drama looks totally copper-bottomed, promising an upbeat tale of love, fun, adventure and humour. Masked Prosecutor will be directed by the PD of Ruby Ring and is penned by the writer of Big Man. It will follow Unkind Women on KBS and starts in May.

The drama held its script reading a few days back, have a look! 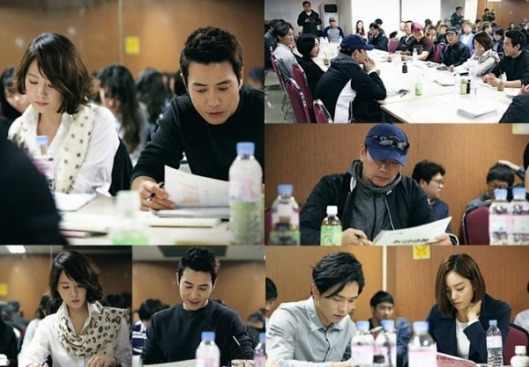