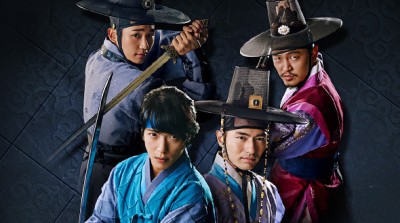 For past 2-3 years, many dramas are taking their story as adaptations from novels and mostly webtoons.  Some nail it and some result in failure. Three Musketeers is an excellent example of how to take a world-famous work and blend it efficiently with historical events of Korea. The drama is a nice motley of action, adventure, heroism, bromance, humour and romance. The drama also marked my first sageuk in 2 years after dropping Gu Family Book. And it’s actually my second sageuk, the other being Sungkyunkwan Scandal.

The plot is set in the reign of King Injo. His son Prince So Hyun and his two best friends, royal guards Seung Po and Min Seo, befriend a common man-turned-soldier Park Dal Hyang and the four work together to save Joseon from war and enemies. We also meet Princess Yoon Seo and the marriage of convenience she has with the Prince. Conspiracies also play their part in the political world of that era. 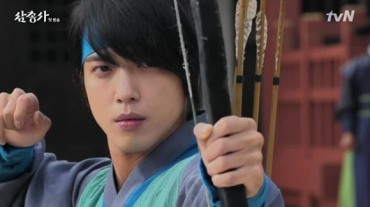 There is a very stylish touch given to the execution in all frames of this drama. The story is a mix of fiction and reality and it is deftly done by making it intriguing, mysterious and action-packed with a fast pace. It’s great to see a drama with only 12 episodes but nothing feels like it’s rushed.  The nature of scenes is crowd pleasing, with lots of narrow escape moments to give it an edge-of-your-seats thrill. The plot has many characters and each is crafted with depth and finesse — the main foursome, princess, king, general, So Hyun’s first love and antagonist Mi Ryung, the servants, a Chinese girl Tani — everybody gets their moment to leave an impact on us. The setting of that historical period is well done and even for viewers like me who stay away from sageuks, the drama is a great fusion of period and modern elements. It’s a treat to see how one event leads to another and how our heroes control every situation, well, most of them. Humour is scattered throughout the show which keeps things cheeky and light but not shallow. The swashbuckling action-adventure keeps you engaged and makes you cheer for the main players. 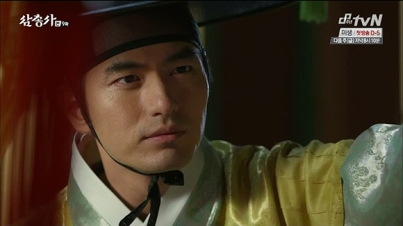 So Hyun is a very interesting character as for most part, it’s difficult to guess what’s going on in his mind. But that doesn’t prevent us from understanding his sense of humour and good heart. He has become crown prince due to certain urgent situations and so he is least interested in palace politics and wants to roam around in the outside world. But he wants to save his country and does intelligent deeds but from behind the scenes.  Yoon Seo is a total delight as a fearless and carefree man who provides great comic moments by his cheeky nature. Min Seo is very decent and dignified and a man who thinks before he acts. Park Dal Hyang forms another main character who is naïve and innocent and it’s great to see his journey as he learns the ways of the world and becomes a courageous companion to the trio of Three Musketeers. 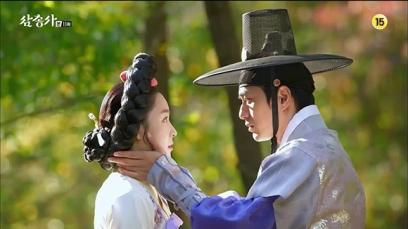 Main political events aside, there is a parallel portion running, which is the royal love story between Soo Hyun and his wife from arrange marriage, Yoon Seo. It was one of my favourite parts and they absolutely made me giddy by getting close step by step. The drama handles the contours of their relationship with delicate touch. Yoon Seo has a great arc as she starts off as a wife and daughter-in-law, who is low in self-confidence and a bit clumsy (but cute) and later stands on her own, showing her strength. I love how charming and quirky she was and later showed immense courage and determination. I loved her relationship with Dal Hyang which was full of so much respect and melancholy. The connection of spy Mi Ryung and So Hyun was also an interesting bit. She started off as a complex woman but later turned into full vampy mode. Her trajectory was never one dimensional and her back story helped us in understanding her actions.

But the most enjoyable parts came from the bromance, be it two-way, three-way or the four together. It was gratifying and amazing to see the bond forming between So Hyun and Dal Hyang as they start from being rivals and finally become so close to even be ready to sacrifice their lives for each other. The camaraderie is outstanding between all the actors. 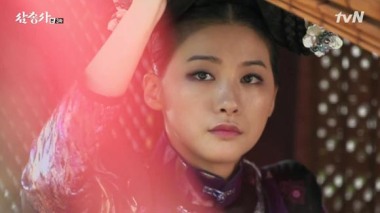 Three Musketeers is not without flaws. In order to tie in reality with fiction, I think the drama was a let-down in its final act. I was not able to understand why everyone was ready to die instead of explaining the truth to the king. Also considering the fact that all of the main people were excellent in fighting and plotting, why couldn’t they do something during the war. I can understand that with the argument that this is what happened in History, but that doesn’t satisfy my mind. 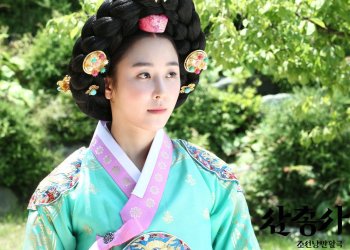 As the drama was prepared for three seasons, we were not able to see more adventures of the quartet in their full form. We spent the time to bring them together, which happens in the last scene and gives us hope that they’ll continue to shine in their brave and courageous glory but there was less of it in the show. Nevertheless, even with the plan of three parts, this drama itself ties all threads and leaves enough space to start a new season but doesn’t leave us hanging. 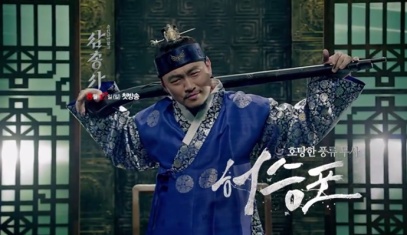 Three Musketeers is full of marvellous acting. Let me first mention the surprise package: Jung Yong Hwa. I’ve liked him in all his previous works where he never showed much acting skills but fit his roles perfectly. So it was really a treat to see him improve by leaps and bounds in his performance. He has a boyish quality and beautifully handles the naivety, gallantry and goodness of his character. Way to go, Yonghwa! Lee Jin Wook  is awesome, alternating nicely between humour (with his impish grin) and intensity. Yang Dong Geun is a delight to watch and leaves us with smile or laugh whenever he appears onscreen. Jung Hae In is cute and looks really soft-hearted for a warrior. Seo Hyun Jin is full of grace and dignity and leaves a strong impression. Yoo In Young successfully gives an enigmatic aura and makes the line ‘if looks could kill’ credible. Park Young Kyu has been typecast in these kind of roles. Kim Myung Soo is brilliant as King Injo, showing his craziness and vulnerability so well. Kim Sung Min as general Yong Gol Dae also stands out as he is not the regular bad guy and actually shows some emotions, even if briefly here and there.

In a nut shell, Three Musketeers is a truly enjoyable show, full of fun and adventure with the main highlight being the bromance and a sweet dash of romance. 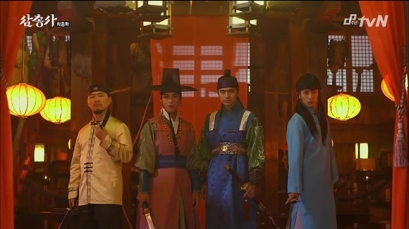