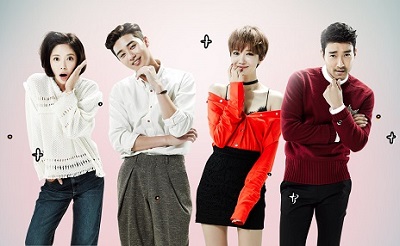 Kill Me Heal Me is an impressive case of a drama where it was engulfed in problems from the start but then as soon as it locked down its cast finally, everything went up from there. It went on to become a hit and popular drama and cementing the belief that Ji Sung and Hwang Jung Eum have a great chemistry and ability to bring success together (as they previously did Secret which also was an unexpected hit.). Kill Me Heal Me also starred Park Seo Joon as heroine’s twin brother and viewers loved them together. Drama people must have seen some potential there as MBC is reuniting them in its upcoming romantic comedy She Was Pretty, this time as each other’s love interests.

The story may look a bit iffy as to the one putting emphasis on beauty but for now, let’s see what the premise says: the fate of a girl and a guy reverses on becoming adults. The girl is very popular and pretty, coming from a rich family while the guy was an unattractive and under-confident kid but later, as they grow up, he becomes hot and attractive while she experiences hardships and loses her beauty. I think what the show might really mean is that she becomes rather ordinary in her circumstances and also loses the charm she had as she goes about struggling.  Hwang Jung Eum and Park Seo Joon take up these roles. And we can see in stills that the childhood counterpart of male lead will be played by super-adorable Yang Han Yeol who was one of the scene-stealers as Ding Dong in Best Love.

I didn’t see Kill Me Heal Me and so I’m still untouched by the allure of these two, hence, what got me more excited is the casting of second lead Choi Si Won, who I LOVED in King Of Dramas and looks like he will be bringing his amazing comic timing here as well. He plays an editor for a fashion magazine while Go Joon Hee (Queen Of Ambition) stars as our heroine’s best friend and a hotelier. The fashion magazine is the background where the story will revolve — Park Seo Joon plays deputy chief editor and Hwang Jung Eum plays an intern. I’m a huge fan of workplace romances and so another thing to say yay.

She Was Pretty comes from second writer of High School King Of Savvy and High Kick 3 while the PD directed shows like Cunning Single Lady and Arang And The Magistrate. From the teasers and posters and set-up, it looks like She Was Pretty will be a feel-good, zany comedy with dollops of romance and something I always love to watch. It hits the airwaves from 16 September in the time slot of Wednesdays and Thursday as it follows Scholar Who Walks The Night. It’s great to see the totally different follow-up drama in everything from A to Z. On a side note, I really love the fresh concept of character stills where everyone is posing as if they are featured on the cover of a magazine, which is all the more fitting as that’s what forms the premise, especially when lacklustre posters and stills are a dime a dozen in dramaland. 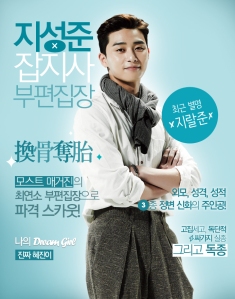 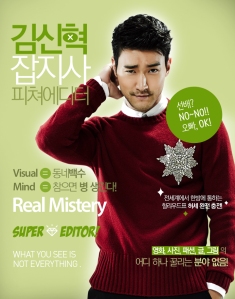 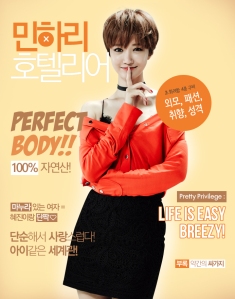 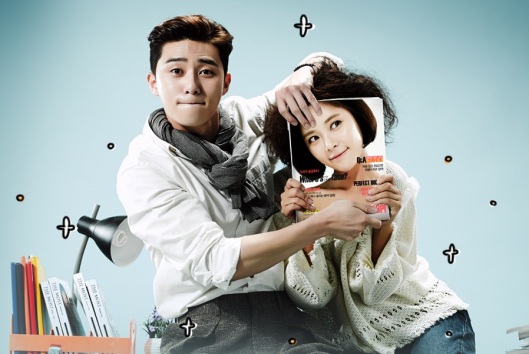 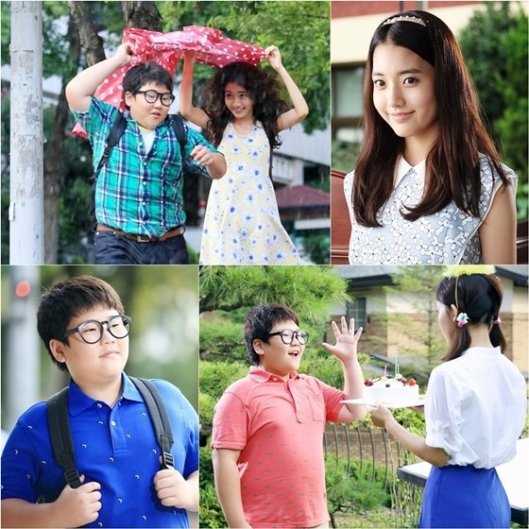 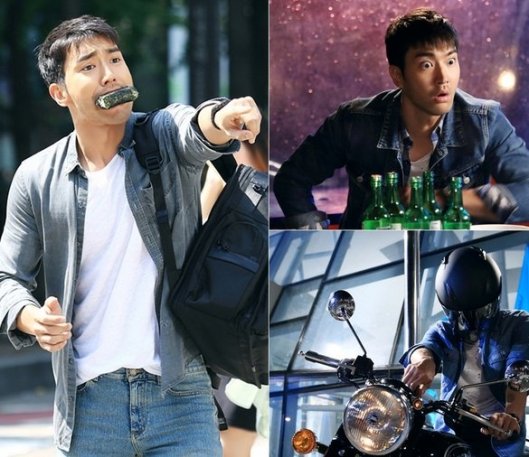 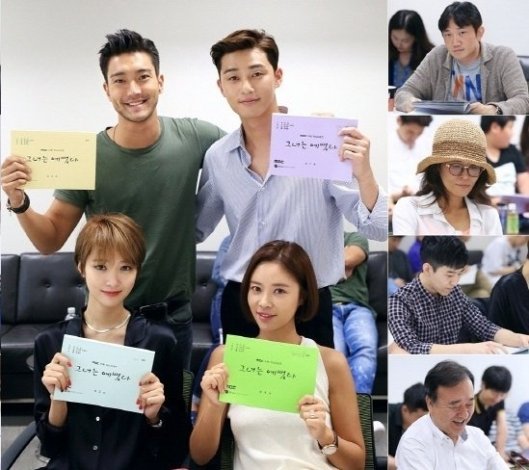