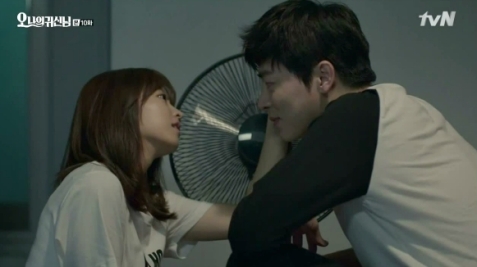 Oh My Ghostess is a delightful drama with great cast, camaraderie and characters. A romantic comedy at heart, it adds a fanatasy bent to it and comes up with a strange love triangle which makes you laugh, smile, swoon and cry.

The story centres around a virgin ghost Soon Ae (Kim Seul Gi), who wants to resolve this grudge by seducing a man and sleeping with him. The problem — she can’t do it with just anyone. It should be the man of vitality, which she finds in a famous chef Sun Woo (Jo Jung Suk) and proceeds to her mission by possessing his assistant Bong Sun (Park Bo Young). Also, she has no memory of her past life and how she died.

Oh My Ghostess carves really interesting characters and what makes it all the more awesome is the fact that it paints them with a touch of reality. They are down to earth and very close to ordinary life, rather than the larger-than-life or overly rich or overly poor folks we see in dramas. Just look at the restaurant, or home of the people — everything looks very natural and normal. This fits well to balance the fantasy premise the drama has at its core. 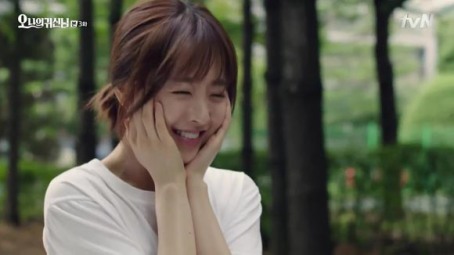 There are lots of funny and witty dialogues entwining the proceedings. The drama draws most of its laughs from the sequence where a bold, outgoing Soon Ae possesses a timid, shy Bong Sun. One sees a female lead who isn’t shy in expressing her desires and wants, but yes, she has an entirely different motive to do so. There is also the hilarity in looking at our hero Sun Woo’s reactions and expressions when he encounters her sudden boldness. Then there is the group of assistant chefs that give us comic moments along with Sun Woo’s mom and the shaman. The weird but understandable crush of Soon Ae’s brother for Bong Sun also brings some laughs. In short, there is abundance of humour here. And this is well-balanced by the emotions and heart tugging moments that we see in Oh My Ghostess. 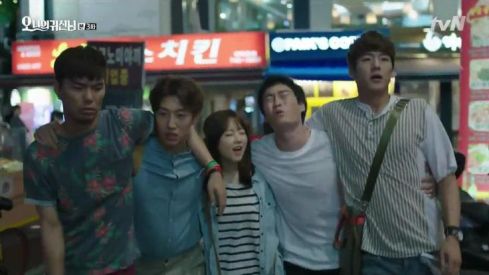 Talking about the characters, they are supremely interesting. Sun Woo is a bit arrogant person who likes to boast about himself. But we learn that this is actually a defence mechanism against the timid person he initially was. He is actually very caring and understanding person. Bong Sun is a shy, introvert and under-confident person with a crush on him. But as she gains much-needed confidence in herself through the course of the drama, we see more layers to her. She has a naughty, cute and courageous side to her as well. Soon Ae is the main pillar of the drama. As mentioned before, she is bold and confident but at the same time, we see that she is a very emotional person too. She inspires our other two main leads in various situations and thus becomes the beacon of hope in their lonely lives. She becomes a bridge between the two. 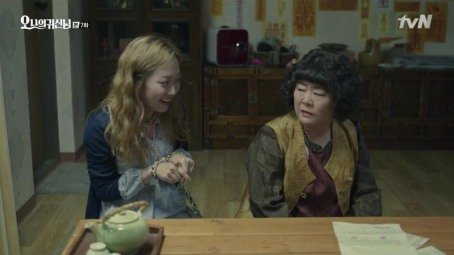 The shaman initially felt as if she is going to be an annoying person but by the end, she became one of the highlights of the show. She had a warm side to her too and her friendship with Sun Woo’s mom was a pleasure to watch. Sun Woo’s mom was another marvellous character as she is so different from normal moms and Shin Eun Kyung is charming in every frame. 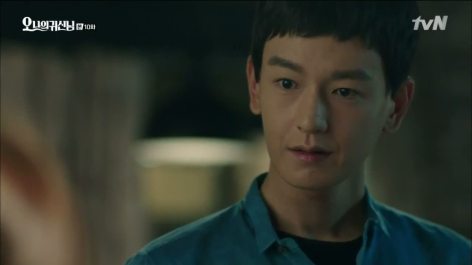 Sung Jae, who is Sun Woo’s brother-in-law and a cop, is an enigmatic character and it was a weird balance between how good-hearted he seemed on certain occasions and then showed his devilish face in the other. I have to say shivers ran down my spine in many of his scenes. Im Joo Hwan is excellent in the role.

Now the romance. It was a weird case here. At first, we see Sun Woo falling for Bong Sun (but she has spirit of Soon Ae) and so I couldn’t swoon at their romantic moments even a bit as I was rooting for Bong Sun from the start and it pained me that she kept on remaining in her body against her wishes. (But Jo Jung Suk — he is one of those actors who are simply the best in expressing how much smitten they are by the girl — so it was such a dichotomy!). It seemed as if he was falling for Soon Ae and not Bong Sun — I appreciate that he admits that later. Even if later Bong Sun agreed for supporting Soon Ae, it was dissatisfying to see her not having any reactions about wanting to spend time with chef or how she missed his display of affection. 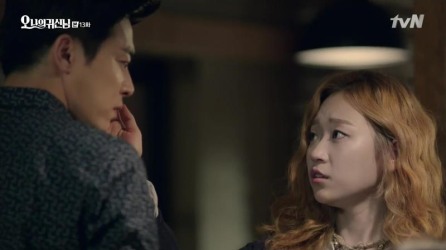 Later, when he knows the truth and finds out who he really loves, I was able to get on-board on this romance train, but most of it was developed with Soon Ae. I felt as if this was the destination I wanted but I was not able to witness the beautiful journey to that end-point. And it is my huge quibble with Oh My Ghostess. The whole resolution was not convincing enough and was rushed. I could believe it on paper but I couldn’t feel it wholeheartedly. 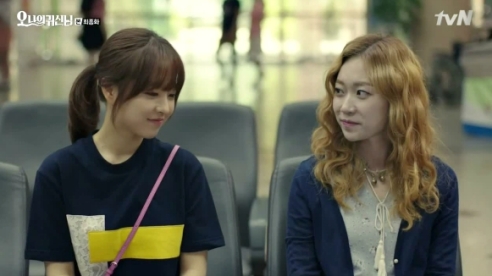 My other issues — there were no rules for the fantasy part of the drama — a very imperative thing for this genre. Possession of a body happened randomly. Also, no clear explanation about the evil spirit. Yes, we get bits and pieces but no complete picture. The drama took too much time to shine spotlight on Bong Sun, only paying attention to the heroine that brought so-called fun element, Soon Ae. And when it shifted its importance lens to the former, Soon Ae was put aside. So the drama couldn’t reach for a balance which was really necessary and would have been more interesting to watch. 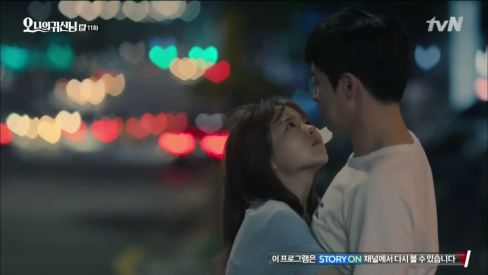 Coming back to things that made it a pleasant ride. I swooned a lot when finally Sun Woo and Bong Sun were together without any mistaken identities. The chemistry between Jo Jung Suk and Park Bo Young is sweet as rose and hot as fire. They match perfectly well, are so comfortable with each other and natural too. 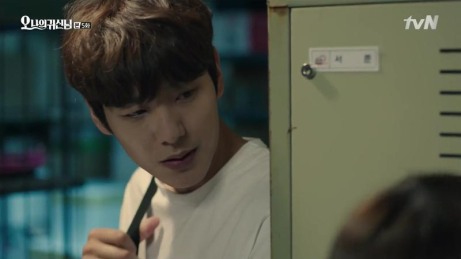 In between the comedy, the drama deftly displayed poignant moments, especially with Soon Ae and her father. Her final goodbye was really heartening. The friendship between her and Bong Sun was great to see but I think the drama could have fleshed it out more. The relationship between Soon Ae and the shaman was also a nice mix of fun and emotions.

Oh My Ghostess is blessed with amazing actors. Jo Jung Suk is great as always and makes Sun Woo a lot more interesting than on paper. His nuances in each and every bit of emotion is such a treat to watch. Park Bo Young is a winner! Effortlessly cute, she perfectly plays the two types of personalities — bold and lusty as well as shy and timid. It’s unbelievable to see how awesomely she adopts the mannerisms just like Kim Seul Gi, who is also top-notch here. A word for Kwak Shi Yang who doesn’t get much to do but in all his scenes, you can’t help but swoooon. He is really sweet here.

In a nutshell, I really liked Oh My Ghostess for its characters, comedy, romance and chemistry but it also left a very minute disappointment after it got over. Close but no cigar. 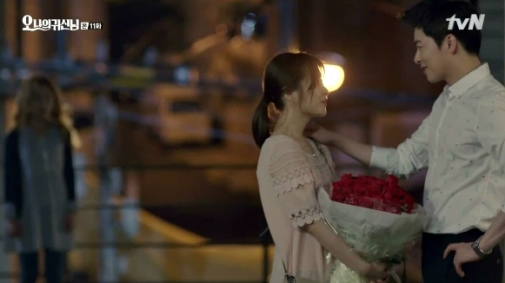