I didn’t even realise and we finally have the premiere of Police Unit 38, the crime comedy on OCN, this week. Friday and Saturday form the time slot for the show which stars Seo In Guk (I Remember You) as a con artist, Sooyoung (My Spring Days) as a member of special force formed for collecting tax and Ma Dong Suk (Bad Guys) as her team leader.

The drama revolves around this team which joins hands with the swindler hero to catch the people who cheat and do not pay their taxes. I’m loving the whole team set-up as I’m a sucker for such plots and the funny vibes mixed into it. Plus, I simply love Seo In Guk and Sooyoung. They will have a bickering relationship and are joined by Go Gyu Pil (One More Happy Ending), Lee Sun Bin(Madame Antoine), Song Ok Sook (Fated To Love You) and Heo Jae Ho (Hidden Identity) as their teammates.

The character description for Seo In Guk as the cheeky, charming, know-it-all does sound like a mix of his previous roles in High School King Of Savvy and I Remember You but I have hopes he will bring something new to the table as well.

The show is directed by the PD of Hidden Identity and written by the screenwriter of Bad Guys and Vampire Prosecutor. The posters are nothing to write home about but they capture the basic set-up in a simple way. The drama-slot was previously occupied by Vampire Detective. 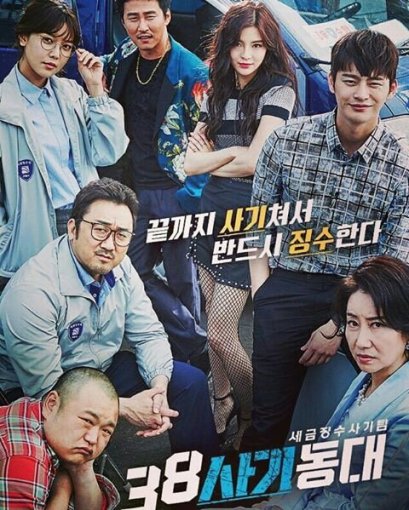 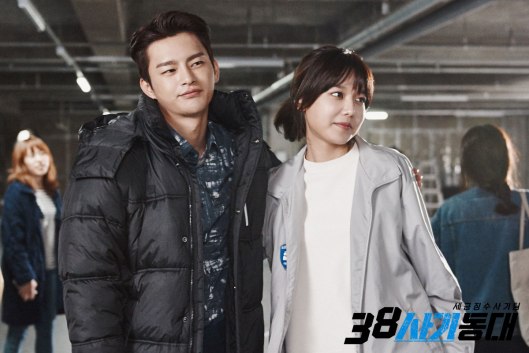 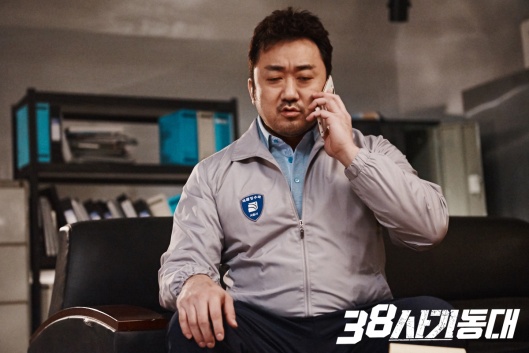 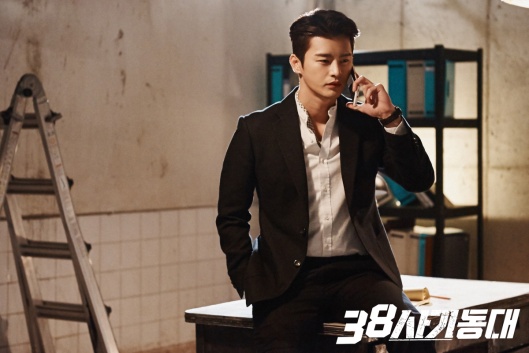