New year, new crop of dramas! MBC is starting off its Wednesday-Thursday slot with mystery thriller Missing 9, which bases the plot on survivors of a plane crash on a missing island. This story has been told a lot of times through the medium of novels, TV shows and movies, but never gets old. I instantly get interested for such stories and hence, I’m totally looking forward to this show. It is giving me And Then There Were None (one of my favourite novels!) and Lost vibes.

Missing 9 is about a plane carrying celebrities and people from the entertainment world which gets crashed in a deserted island and how the survivors struggle and deal with the situation. The nine survivors are played by: Jung Kyung Ho (One More Happy Ending) as an ex-celeb who has lost his popularity, Baek Jin Hee (Pride and Prejudice) as his stylist, Oh Jung Se (Beautiful Mind), Kim Sang Ho (City Hunter) and Tae Hang Ho (Moonlight Drawn By Clouds) as the management team of an entertainment company, Choi Tae Joon (Girl Who Sees Smells) and pop group EXO‘s Chanyeol as our hero’s ex-bandmates, Ryu Won (Uncontrollably Fond) as a model and Lee Sun Bin (Police Unit 38) as a top star. Then there is mention of an unidentified body and a witness. So yeah, we have a mystery thriller adventure drama here. On a side note, why can’t Jung Kyung Ho have a drama hairdo that I like? *sigh*

I have to say this is an unconventional choice for a weekday drama. Missing 9 is helmed by the PD of Angry Mom and Hotel King and written by the screenwriter of Save the Last Dance for Me while creator credits are given to the writer of Police Unit 38, Bad Guys and Vampire Prosecutor — all solid thrillers. The show starts on January 18 following Weightlifting Fairy Kim Bok Joo. 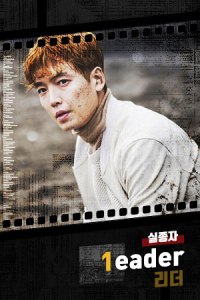 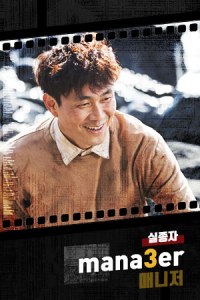 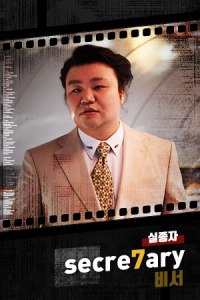