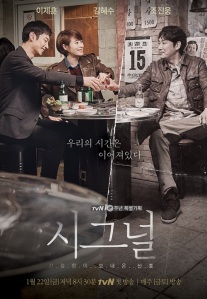 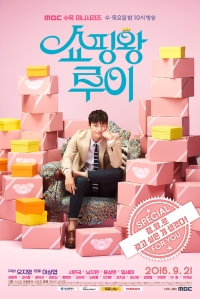 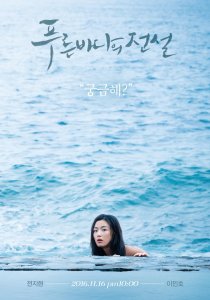 Wow. It’s unbelievable that this is my fifth year-end-review! I still remember the time when I used to start a blog, then delete it and then start again, only to delete it again. Then one day I found the real joy and love for writing, with my own style and signature in my posts and then came the origin of The Drama Corner in 2013. I’m equally happy and surprised that the blog will complete 4 years this February. My first yearly review was for the year 2012 and I think 2016 is the year when I couldn’t manage to watch a lot of dramas even though I wanted to — some were dropped and some are still waiting in line to get started. Yes, the year was busy on personal front, which reflected on the frequency of posts here. I’m just glad that I still managed to watch some dramas and even loved some of them to varying degrees.

I’m categorising the dramas as the ones I watched, the ones I dropped and finally, the ones I just started. There are many 2016 dramas that I’m planning to check out — Drinking Solo, Oh Hae Young Again, Beautiful Mind, Weightlifting Fairy Kim Bok Joo, Night Light and Second To Last Love.

Among the shows that I watched, I have given grade to each drama which shows how much I loved that show. A+ gets most love, then A, A-, B+,B, B- and so on. 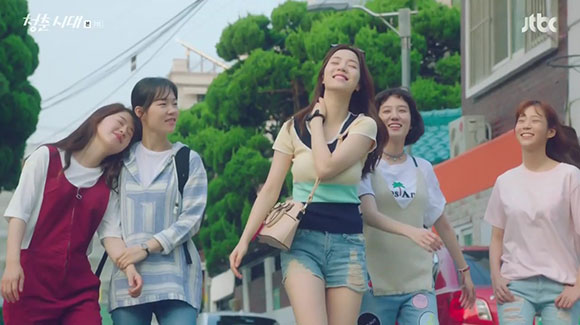 This is hands down my favorite drama of the year. Thoughtful, low-key, realistic, deep, poignant, youthful drama with a terrific ensemble cast and indie-feel. The drama showcases the struggles and growth of the protagonists. There is light humour as well as darkness to it. But my favourite part is of course the female friendship and bonds it beautifully paints in its canvas. 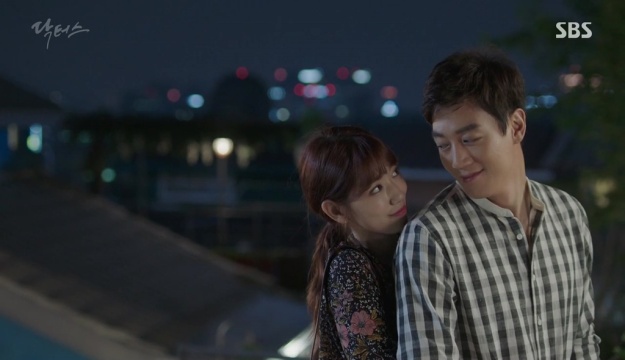 A very easy watch (if you can manage to ignore the annoying villain and office politics) which initially made me sad for not treating its romance the way I wanted it to but later made me happy with the end result, feeling giddy for the main couple. I liked the side characters a lot and Park Shin Hye played a spunky heroine who I loved. I never got bored in the hospital scenes and case-of-the-week. But the drama never manages to grab you beyond surface.

Sageuk is not my go-to genre but fusion sageuks are something that interest me. Moonlight Drawn By Clouds has just the right type and amount of ingredients that I needed to get hooked — cute, romance, fun, bromance! The plot of cross-dressed heroines has been done to death but the show brings a refreshing touch by making our heroine disguised as a eunuch. It’s a well-directed show with a good pace. But as the drama progressed, the palace politics bored me like anything. Park Bo Gum is mesmerizing and absolutely ♥♥♥♥♥.

The main couple reminds you of two puppies playing in the rain. They are so cute and adorable and sweet that they can give you cavity. The drama is silly but fun. I love that almost everyone is harmless and not totally negative, with bad guys being funny. The cast has great camaraderie and Seo In Guk is love. There is some unnecessary angst but the humour and characters make it a delightful watch. 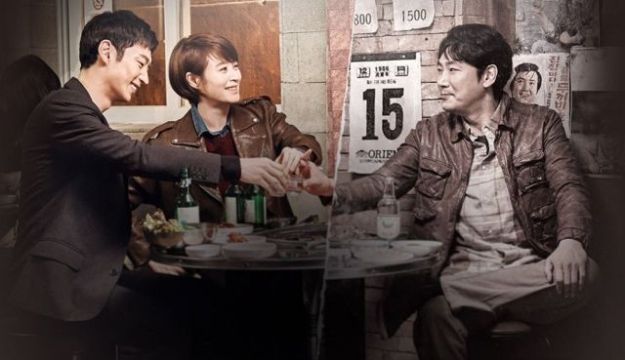 Easily one of the best dramas of 2016, Signal is the show which makes your brain to exercise a lot throughout its run. The acting is top-notch and writing is brilliant, with each and every detail well thought out. Time travel gets another colour, as does the bromance. So much heart and so many thrills. Jo Jin Woong is ♥