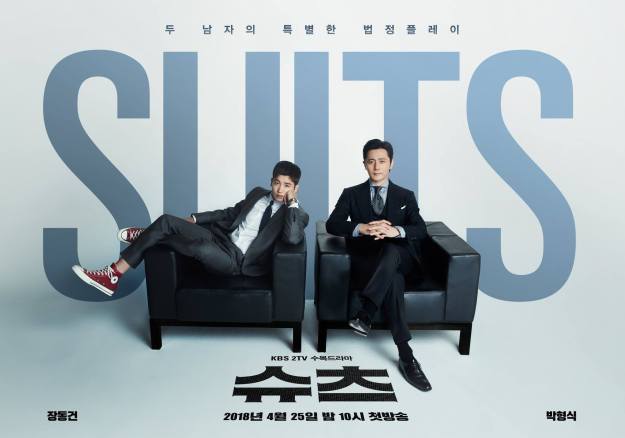 One thing that we notice straight away in American TV show Suits is how stylish, smart and debonair the men look and the upcoming Korean remake does not disappoint in that area. Jang Dong Gun and Park Hyung Shik play the two main

leads — the former is a highly successful lawyer while the latter is a rookie one who is hired by the former on the basis of his law skills, but in actuality he has never gotten any degree. The drama will be episodic in nature (judging from the original), at the same time showing diverse characters, relationships and growth through the length. Suits marks Jang Dong Gun’s first drama in six years after hit A Gentleman’s Dignity in 2012. Park Hyung Shik is receiving more and more love with one winning performance after another.

The female cast comprises of Chae Jung Ahn, who I really like and I’m hoping she will play Donna’s counterpart. She was last seen in Man To Man. While You Were Sleeping and Mother fame Go Sung Hee plays the other lead, which I assume is Rachel from the original show.

Suits is premiering on 25 April on KBS, following currently airing Mystery Queen 2. It will air on Wednesdays and Thursdays. Hopefully, it will have a unique flavour of its own besides the great ingredients of the original. 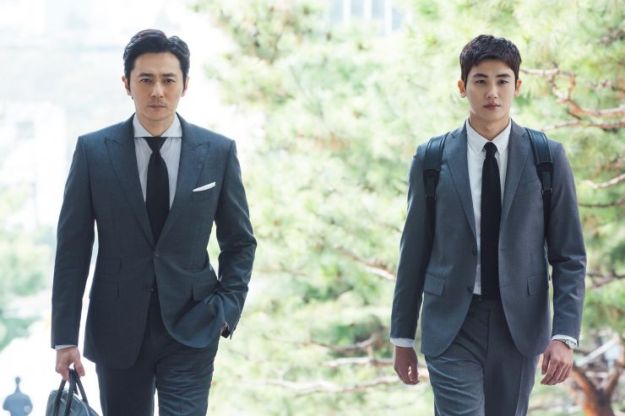 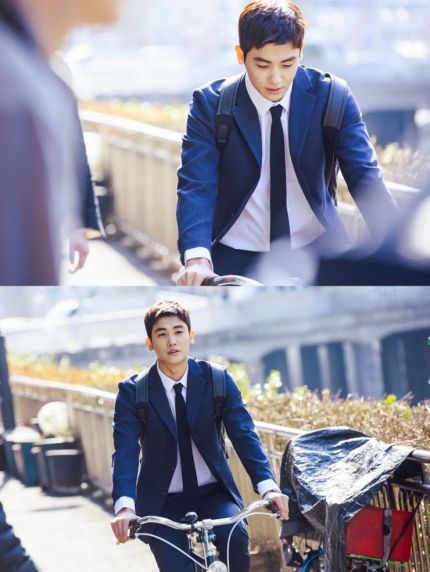