Time for a daily drama premiere! KBS is bringing light melodrama It’s My Life next week on November 5th. It is about a man from the country side who wants to change his fate and is determined to change his current scenario about which he feels dissatisfied. Park Yoon Jae, leading actor of many dailies like Shining Romance and Nameless Woman, plays the lead role. Seo Hye Rim, who has played supporting roles in many popular shows (Sungkyunkwan Scandal, Scent Of A Woman), plays the main lead here. She stars as the daughter of the CEO of a clothing company, a fashion designer who has a lively personality. I’m happy for the role reversal of a rich heroine from the city and a relatively poor hero from the country side. The other cast members include Kang Tae Sung as the heir of a conglomerate and Jin Ye Sol (Monster, Queen In Hyun’s Man).

It’s My Life has PD of The Shining Eun Soo at the helm. It follows currently airing Sunny Again Tomorrow. 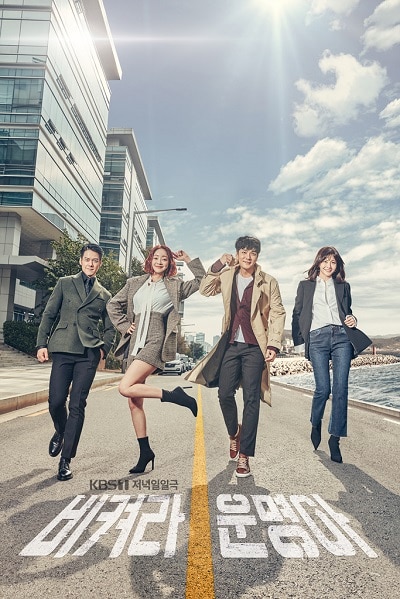