Soul switching is nothing new in dramaland themes and we have one more new show to join the list of Secret Garden, Please Come Back Ajhussi, and the recent one, Room No. 9 — Spring Turns to Spring premiered this Wednesday on MBC and it stars Lee Yoo Ri (Father Is Strange) and Uhm Ji Won (Falsify) in the lead roles of women whose souls are swapped. The former plays a news anchor while the latter plays a former actress turned a lawmaker’s wife. Lee Jong Hyuk, for whom I have great fondness since I first saw him in Dating Agency Cyrano back in 2013 (that’s actually almost 6 years back!), plays team leader at the broadcasting station where one of the leads works. Choi Byung Mo (Hundred Millions Stars From The Sky) rounds out the main cast as Uhm Ji Won’s husband in the drama.

Spring Turns to Spring is going for comedy and fun in terms of the genre. It is penned by the writer of daily dramas like Golden Pouch and Angel’s Revenge. The PD has helmed shows like Arang And The Magistrate and Man To Man.

It is following lauded thriller Red Moon, Blue Sun in the Wednesday-Thursday slot. 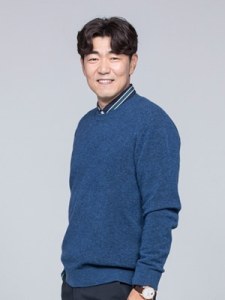 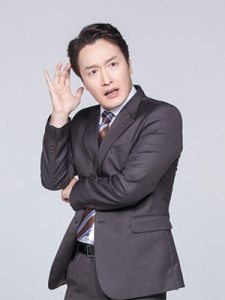