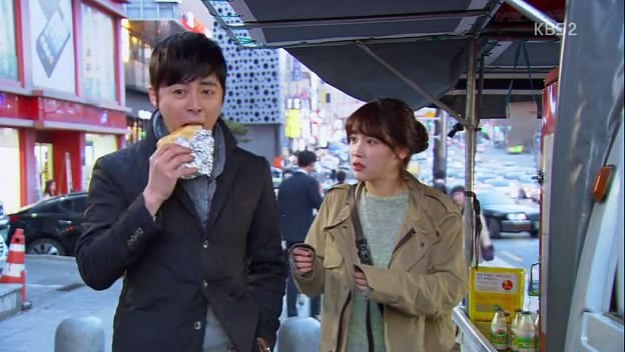 Soon-shin comes to Joon-ho’s office and tells him that she is ready to sign the contract with him. He asks why suddenly she changed her mind. She tells that as he will give money as signing amount. She also tells him that she will take that money as a loan and repay him in six months by working in the restaurant and will do everything under contract for 6 months. He gives her money that includes the debt and interest.

Mi-ryung is quite disturbed about what Joon-ho’s dad Dong-hyuk told about that day. She goes to his clinic to talk about it. He says that he knows that the man with her died due to an accident and she does not need to worry as he will not say anything to police. 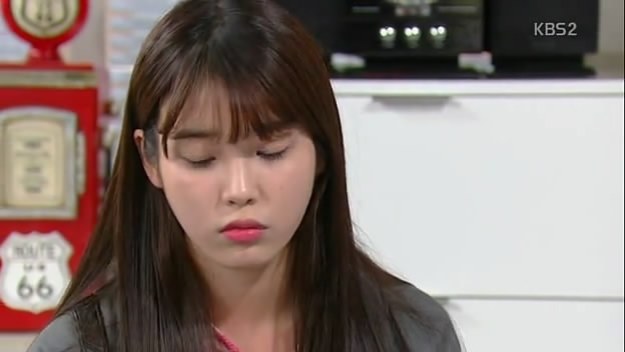 Yoo-shin and Chan-woo are both worried about their one night stand at their respective workplace.

Soon Shin meets her friend Chan-mi and tells her about the contract and that she should not tell her family about it as recently she had been conned due to the very same reason.

At home, Yoo-shin brings her passbook to cover Soon-shin’s debt but mom rejects this help. Soon-shin comes there and tells that she has paid back all the loan as her restaurant manager gave her the whole year’s salary in advance. She says nothing about her acting contract. 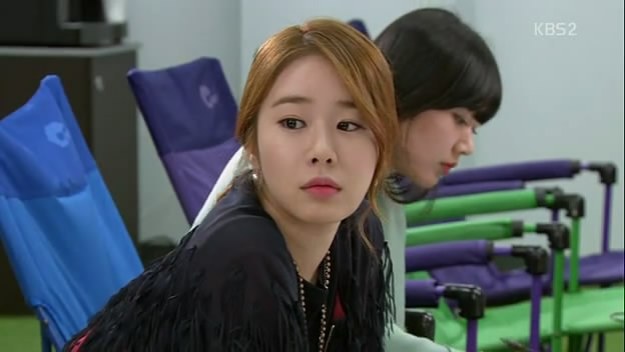 It is clear that Hye-shin also knows about Soon-shin not being her real sister. She says to mom that she is so great to raise Soon-shin, who is not her real daughter. Mom remembers her past when dad brought a baby (Soon-shin) home and told her that someone left her outside their house. They take her and she came wrapped in red scarf, which is still with mom. The scarf has some initials on it.

Yoo-shin finally calls Chan-woo (after ignoring his earlier calls.) They meet at some restaurant. He tells her that they should date. She laughs and tells him that he doesn’t need to take responsibility of what happened between them and it was a mistake. She has no interest in him. He is disappointed. 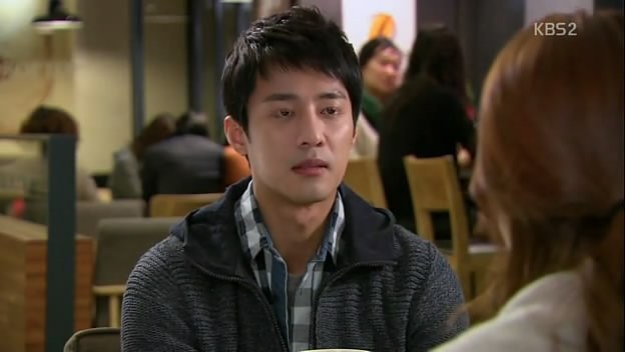 Yun-ah finally remembers Soon-shin as the girl who was crying on the street. Also, about the challenge she put forward for Joon-ho.

Joon-ho holds a meeting with his employees about mission Lee Soon-shin. Everyone tells him to break the contract as it’s impossible to train her in order to debut successfully, in such a short period of six months. He tells them that he can surely do what he has decided. He gets a call from Yoon-ah and he assures her that he will definitely complete the challenge and she should wait to sign contract with his agency.

Mom comes to Soon-shin’s restaurant to thank her boss. Soon-shin gets worried but her boss Young-hoon handles the situation well. He also comes to know about her being conned and her dad’s death. Also, that she has joined Joon-ho’s agency. 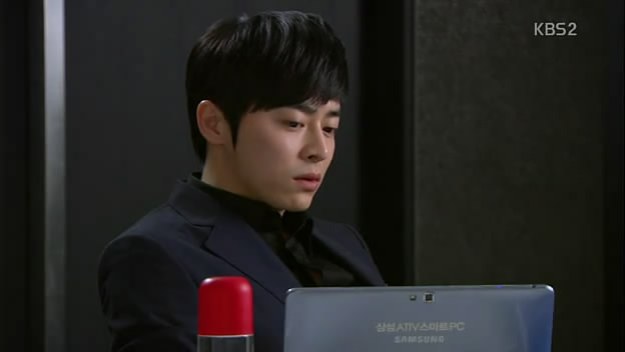 Hye-shin goes to the bakery shop in order to take Woo-joo back. She has a small interaction with Jin-wook, the bakery man.

Mom suddenly connects the scarf and the photo, when she observes that it’s the same scarf that Mi-ryung is wearing in the photo with dad.

Chan-woo goes to disco with his staff. He is sad about what Yoo-shin told him. Yi-jung is also there with her friends. She sees him and clearly we can see she is impressed by him. Basically, starting of a crush. When she goes to pay the bill, the man there tells her that her credit card has been stopped (by her dad). She asks Chan-woo to help her. He initially ignores but later helps. She runs after him, but he has already left by then. 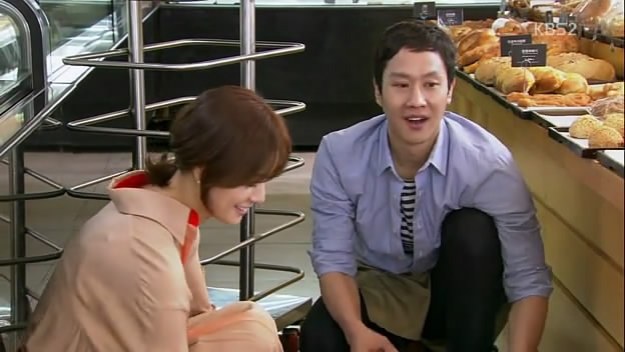 Mom is feeling uneasy about the scarf and photo connection and so she goes and asks grandma about it. Grandma says that dad and that girl broke up a long time ago. She should not worry about it.

Joon-ho has given a diet chart to Soon-shin. She tries to maintain her diet at home. But next day, she can’t bear it and buys some bread. But Joon-ho comes there and takes it from her. He takes her to a gym and tells her to do one hour exercise everyday and to send him a photo as a proof. They meet Mi-ryung there. Joon-ho introduces them to each other. 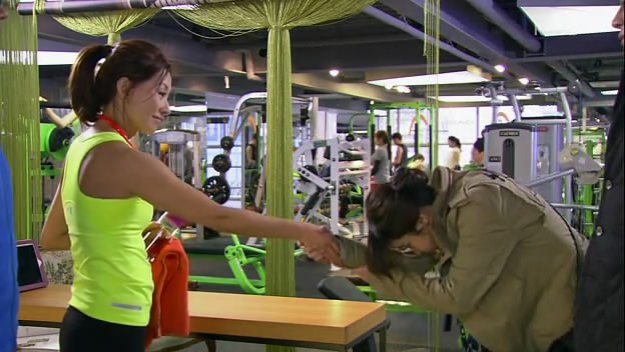