tvN already planned a sequel to last year’s sweetheart drama Answer Me 1997 in the form of a show based on basketball and now we have a surprising news that it’s bringing in another show about the same sport and it’s called Basketball. Wow, it’s true that sometimes the plain, direct thing is the best thing. The drama is a period one actually, set in the times of Japanese occupation. It will also portray the achievement of independence and division of Korea. The story is about young men who find solace in basketball during those difficult times. This looks rather intriguing and it seems like there will be a variety of emotions attached to it, like friendship, unity, conflicts, love.

The star cast of the drama is relatively new with Do Ji Han playing the main lead. He was last seen in Incarnation Of Money, which hit it out of the park for me with its engaging narrative and awesome actors. Do Ji Hwan was decent enough in the drama to make me look forward to his next projects. I like that he got the lead role so soon. He plays the character of a man born in poverty but gains success through basketball. The other cast members include rookie actors Jung Dong Hyun as the rival to our hero plus popular star in the game and Lee Elriya as the female lead and love interest to both the guys, working as a magazine reporter but coming from a rich family.

I like that the drama is having freshness in terms of casting and looks like a breath of fresh air in the current scenario of sageuks. I like these kind of low-key shows that build love for them solely based on quality and not the star buzz-o-meter. Even the title is straightforward. Basketball will be directed by the PD of shows like Chuno and Fugitive Plan B. I’ve seen the latter one and it was so thrilling, if not impeccable. The most important thing is it had so much heart. Basketball will have a total of 24 episodes and is planning to start airing from September. 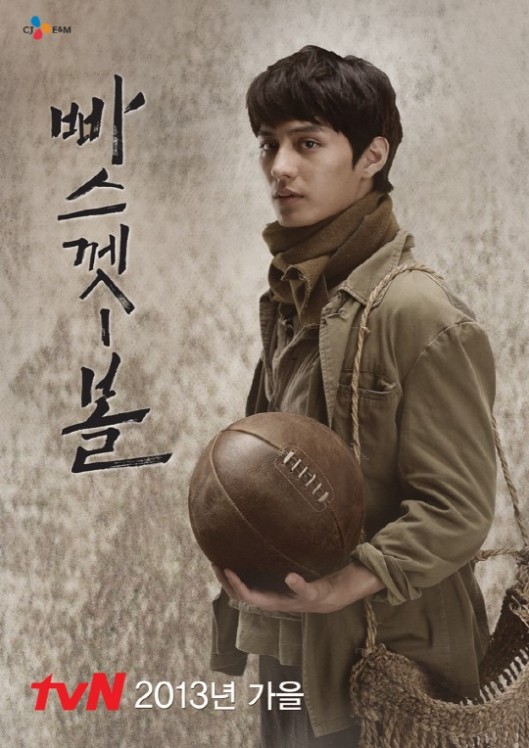 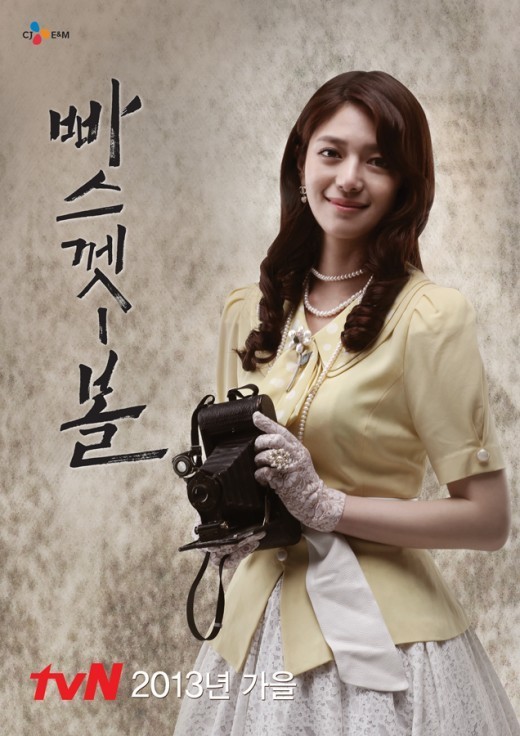