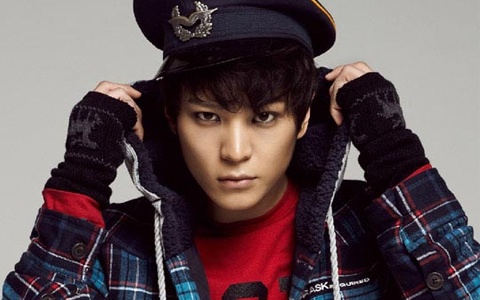 Okay, this may not be a squeeworthy news for me like so many other viewers, but I’m definitely happy with Joo Won signing on his next drama. The reason is very simple: I haven’t seen any of his dramas (I know!!), and the only thing I’ve seen him in is the first episode of his last show Level 7 Civil Servant which proved to be utterly disappointing. And I was saved from the pain of watching it (thanks to my real life works, I had to postpone it). But one thing’s for sure, he was the only thing interesting in that and rest everything was just plain boring stuff. I really want to see Bridal Mask, maybe I’ll do that very soon. So, the new drama is titled Green Scalpel and it will be a medical drama. Joo Won stars as an autistic person, but is a genius surgeon. He developed the mental disorder as he witnessed domestic violence from his father at a very young age. Basically, he will be an expert savant, but with social skills of a ten year old. Moon Chae Won (Nice Guy) is offered the role of the female lead, which is that of a pediatric surgeon with an easy going personality and tomboyish nature. Apart from the fact that she is an amazing actor, I love that Joo Won will have a pairing  with someone of his age. I never found any chemistry between him and Choi Kang Hee, and that was a total no-no for me right from the time it was announced.

Green Scalpel will mark the reunion of Joo Won with his Ojakkyo Brothers‘s PD and will be a human drama written by the writer of God’s Quiz. Joo Sang Wook (Special Affairs Team TEN) is also in talks to star as an ace pediatric doctor. Well, the cast looks perfect (even if all is not confirmed) and the set-up looks new and I’m not among those who don’t like medical dramas. In fact, I haven’t seen any of those in kdramaland, so that will be another attractive feature to tune me into watching this. Green Scalpel will follow Shark, which premiered this week and so that puts its premiere in August on KBS. 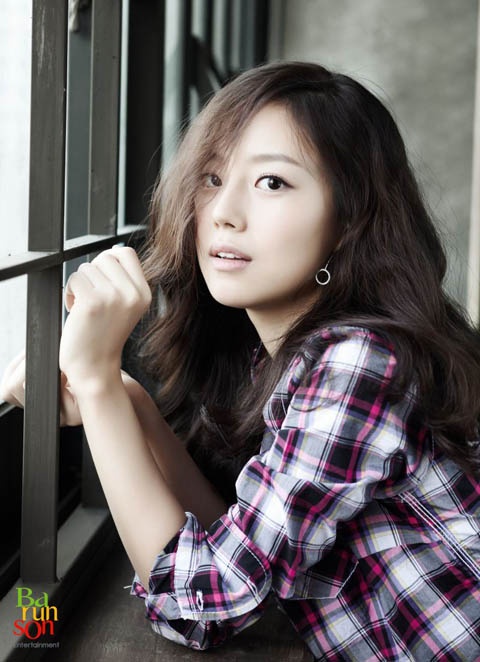