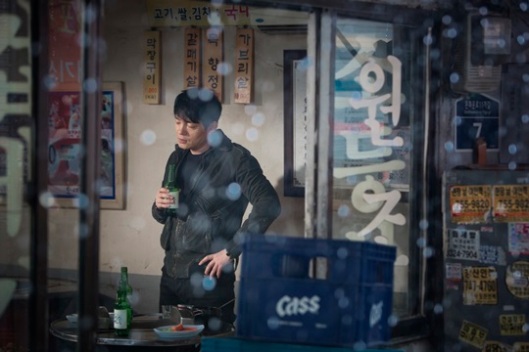 Empress Ki reigned the small screen for the past six months or so and it is finally ending this month. MBC has secured the Monday-Tuesday slot strictly for sageuks for past few months, beginning with Jo Seung Woo‘s Horse Doctor, then fantasy Gu Family Book, followed by rating as well as quality-wise flop Goddess Of Fire and then the current Empress Ki. The network has decided to change the course with upcoming modern sibling melodrama Triangle which will follow Empress Ki from next month. The show looks quite epic with a melodrama at its base that stars Lee Bum Soo, Jaejoong and Im Shi Wan (Hope For Dating) as three brothers who get separated in their childhood after their parents die in an accident. The story sounds unabashedly melo as the three brothers grow up in different backgrounds—eldest Lee Bum Soo becomes a detective, the middle brother Jaejoong grows up on street fighting his way through life and becomes a gangster while the youngest one Im Shi Wan is adopted by a rich family. The three grow up without knowing about each other’s whereabouts and meet after twenty years—in a pretty dramatic way of course. I’ve seen lots of movies based on lost-and-found formula but they are always fun to watch, even when they contain all standard characters and plots. The reunion of the siblings always makes me excited with emotions. The female cast includes Baek Jin Hee (recently seen in Empress Ki) who will form a love triangle with Jaejoong and Im Shi Wan, which will complicate things further as the two are brothers. Oh Yeon Soo (IRIS 2) will be playing a profiler and colleague to Lee Bum Soo’s character.

I have mixed feelings about the actors here. I loved Lee Bum Soo in his last show Prime Minister And I where he was so effortlessly natural and charismatic. And judging from the still we got for Triangle, I’m amazed at the stark difference there is in his appearance. As for Jaejoong, I’ve only seen him in Protect The Boss and he was very likeable in it. It is kind of a reunion for him and Lee Bum Soo as both acted in 2012’s utterly mockable show Dr. Jin. Rest of the cast is still new to me.

Triangle comes from the script written by the writer of shows like Lights And Shadows and IRIS while the PD directed Swallow The Sun and Poseidon. The drama is scheduled to premiere on May 5. The stills for the three brothers have been released and one can clearly see their diverse upbringings and conditions. 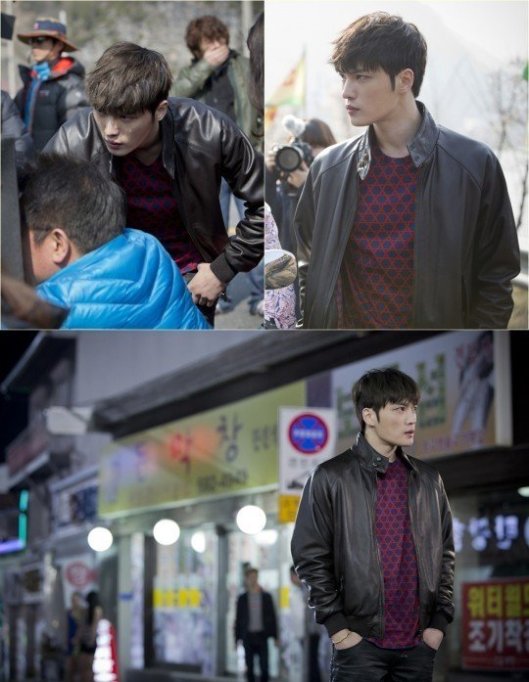 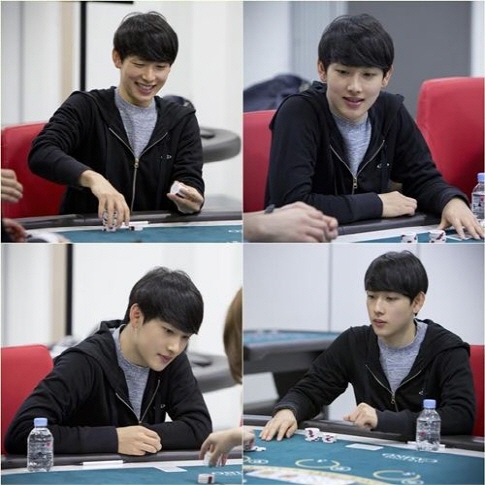