When there are so many anticipated dramas all around that are creating loads of buzz, it’s easy to get unnoticed behind their glow. But there are always cases of being the dark horse and if High School – Love On becomes one, it’s anybody’s guess. For now, it looks cute with adorable cast. The new KBS drama will be broadcast weekly on Fridays and stars Kpop group Infinite‘s Nam Woo Hyun and Lee Sung Yeol with Kim Sae Ron, the precocious child star, as the leading lady. She is actually 13 years old but will be playing a high schooler. She will star as an angel who becomes human when she is trying to save a high school student’s (played by Nam Woo Hyun) life. She then starts going to school with him and is obviously very naive, innocent and clueless. Lee Sung Yeol plays the rival and both the boys will get attracted towards our heroine (natch). The story is nothing new with two high schoolers falling for the nice, innocent girl but the added fantasy layer of her being an angel brings freshness to the plot. High School – Love On is planning for 20 episodes and looks like it will be bubbly and light-hearted fun. The two male leads are opposites — Nam Woo Hyun will be a passionate, friendly and carefree person while Lee Sung Yeol has the calm and cold persona in the show. The drama also stars pop group Crayon Pop‘s ChoA in her debut role of a well-behaved and hard-working student. The drama is being touted as having a coming of age story and high school + coming-of-age is an absolute bliss if done well. First episode of High School – Love On airs today. 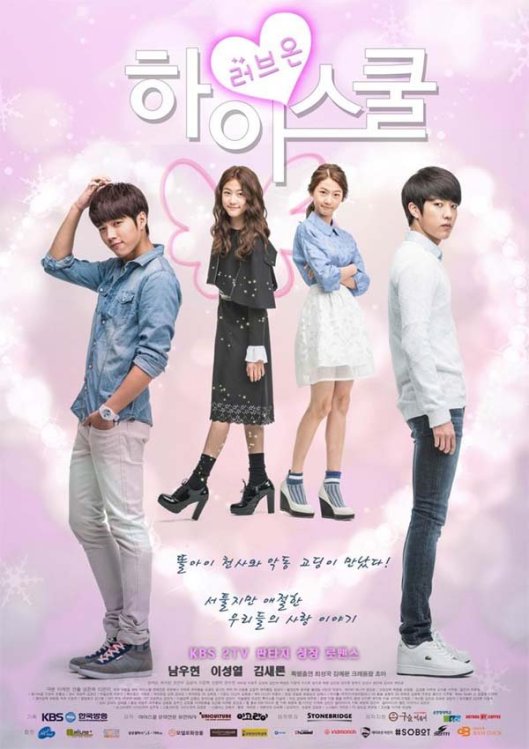 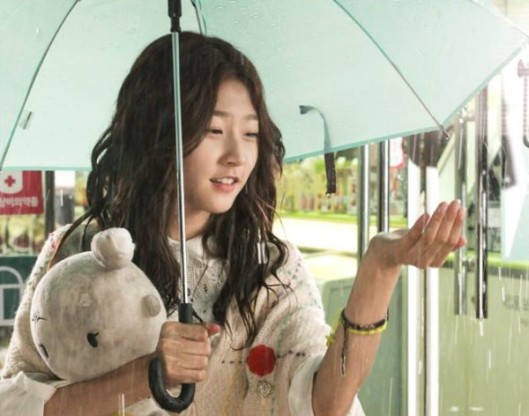 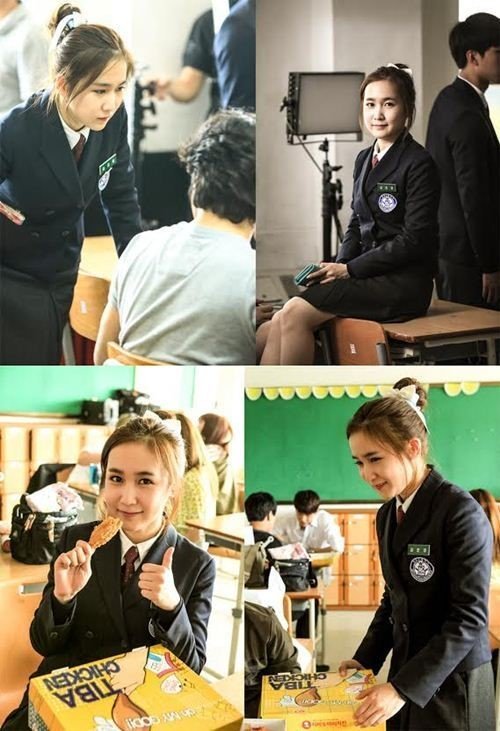