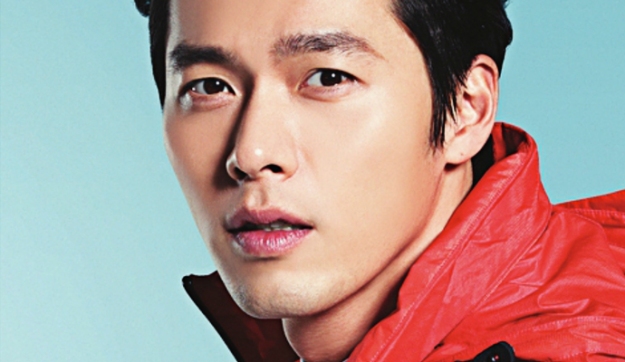 Let me pinch myself..it’s not a dream, right? Because Hyun Bin is returning to dramaland after 4 years in his first drama after completing mandatory military service. It is actually a very pleasant surprise because I expected him to do only movies for some time before turning towards dramas. And what comes especially as a bolt from the blue is his choice — an SBS drama titled Hyde, Jekyll And I — reports were floating around from sometime that he might sign up Kim Eun Sook‘s (Secret Garden, Heirs) forthcoming show Descended From The Sun or he would confirm sageuk Unprecedented; and there was this whole fuss about Kill Me Heal Me casting. But lo and behold, he confirmed Hyde, Jekyll And I, which is based on a webtoon and as the name suggests, it is about a man who suffers from multiple personality disorder, in this case two. On one hand, he is cold and blunt, but a sweet and innocent person on the other. These two characteristics of the same man will form a love triangle with the leading lady. LOL. This is an absolutely fantastic premise! I love Hyun Bin a lot and his dimples are to die for. The female role is definitely a very coveted one and it is to be seen who the lucky girl is. I have this long list of actresses that I want to see opposite him. I just hope the drama won’t go for pretty face with zero acting calibre.

Hyun Bin did movie The King’s Wrath as his first acting project and I’m so, so happy that I’m getting a chance to see him continuously for 10 weeks straight. He is an amazing actor with lots of charisma and hotness (yes, I’m a bit shallow). He has actually played this type of dual characters in Secret Garden where we all know how brilliantly he portrayed not only his, but Ha Ji Won‘s character’s traits as well. And he has a great comic timing.

Hyde, Jekyll And I will come from the writer of Choeongdamdong Alice and directed by the PD of 49 Days and Yawang. It is planning for a January premiere on SBS. So excited!