I didn’t watch King’s Face even when I have lots of affection for Seo In Guk. The drama gained mediocre reviews and ratings and now it is being followed by Unkind Women which is a show about three generations of women living in the same family. The show sounds more like a weekend drama if we go by its title as well as plot. It also marks Song Jae Rim‘s first main lead role. He has surely got a boost in his popularity with his turn in variety show We Got Married where he is paired for a fake relationship with Kim So Eun.

Veteran actress Kim Hye Ja (I’ve seen her in only Goong where she was great!) takes up the role of a cooking instructor. She has two daughters — Chae Si Ra (Five Fingers) stars as a woman who went through unwanted pregnancy when she was in her 20s and thus she was determined to raise her daughter (Lee Ha Na) with a better life; Do Ji Won (Healer) will play the eldest daughter and news anchor. Lee Ha Na (I really liked her in High School King Of Savvy) will portray the role of an intelligent woman who is a bookworm. Song Jae Rim plays a fencing instructor who is not interested in women and is also Lee Ha Na’s graduation school classmate. Kim Ji Suk (Angel Eyes) will play an announcer, his step brother and rival in love while Son Chang Min (Pride And Prejudice) will have a love line with Do Ji Won. The basic nature of all these women of the family is that they are pretty short-tempered and hence the title of Unkind Women. I think the show definitely has a different concept as far as the nature of females in concerned but it’s not clear where the story will take us because if this was a weekend show, it would not have mattered much but for a weekday venture, there ought to be a plot after we are done with the basic set-up and character chart.

Interestingly, hero of High School King Of Savvy is passing the baton of Wednesday-Thursday slot for KBS to his heroine. Ha. Unkind Women will be uniting Lee Ha Na with the writer for the third time as she penned her dramas Women of the Sun and Me Ri, Dae Gu’s Attack and Defense Battle along with other shows like The Woman Who Still Wants To Marry and Equator Man. The show will be helmed by PD of Brain and rating juggernaut My Daughter Seo Young.

Unkind Women will air its first episode on 25 February with a plan of 24 episodes in total. 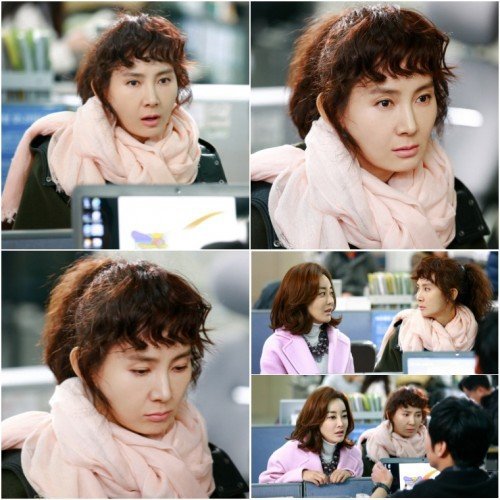 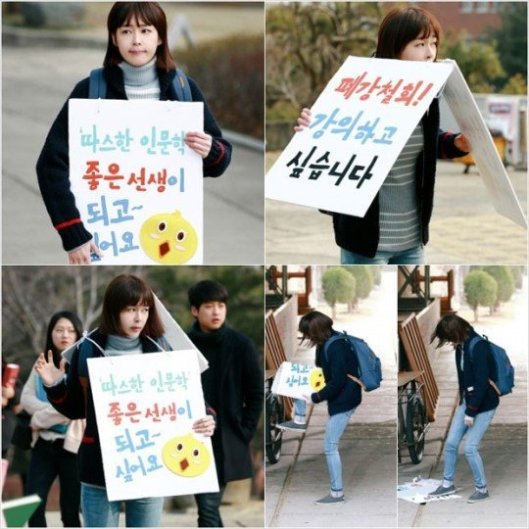 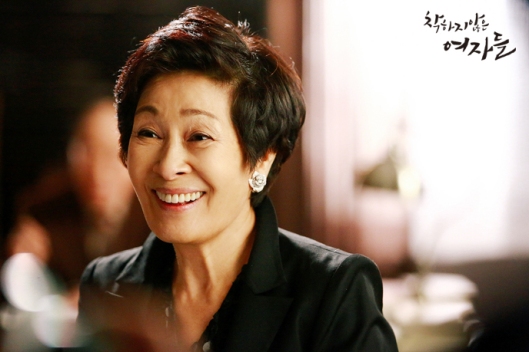 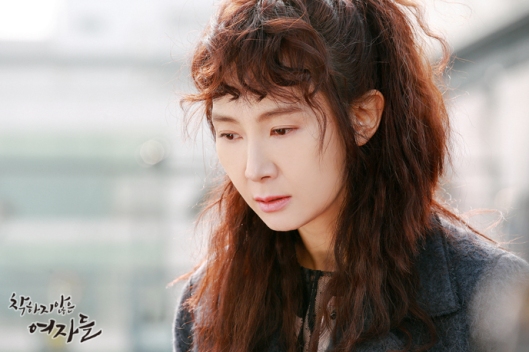 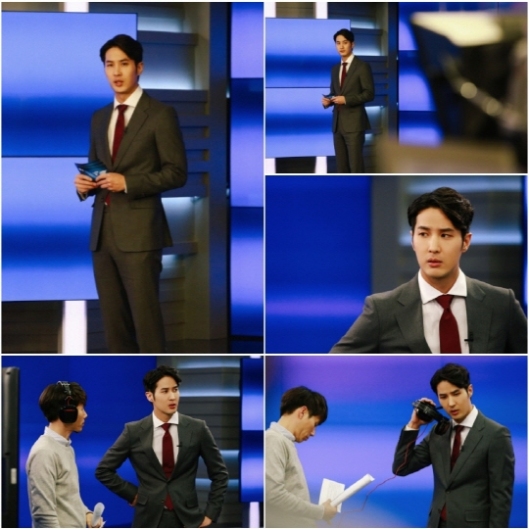