I’m so behind for all my dramas and there are tons that are starting soon. One of them is I Remember You which formerly had an interesting name of Hello Monster. It stars Seo In Guk and Jang Nara in the lead roles and they are the main reason for me checking out this show. Plus, I have affection for action-romance-comedy mix and this drama looks absolutely perfect to fit this description. Seo In Guk has mostly played warm, mischievous, lovable characters in rom-coms and this drama gives him a chance to try something different as he plays an elite criminal profiler who is cold and arrogant, done hundred times but something new for him. Jang Nara plays a detective who has been keeping an eye on him for some unknown reasons and they finally have to join hands and work together as part of special task force. Lee Chun Hee is the leader of this task force, Choi Won Young plays a consultant to this team, Park Bo Gum plays a mysterious lawyer while pop group EXO‘s D.O. is doing a cameo and will appear in first two episodes.

The posters look good and I especially love the one with the main pair as it looks hot, stylish and sexy, with both of them showing nice chemistry. I was initially wondering about this couple but from what I see, they look great together.

I do like projects like this which in addition to romance, fun and action, have great room for nice camaraderie. I just hope that the cops will not have high degree of incompetency *cough* Girl Who Sees Smells *cough*. I’m not expecting some highly efficient work in this regard but at least give us something decent enough. I Remember You comes from screenwriter of quirky, upbeat shows like All About My Romance and Protect The Boss (another good point) and is directed by PD of some drama specials and also Queen Of Office. The drama will have a total of 16 episodes and starts next week in the Monday-Tuesday slot on KBS, taking over the place from Who Are You – School 2015. Let the love sparks fly amidst mystery and thrills. 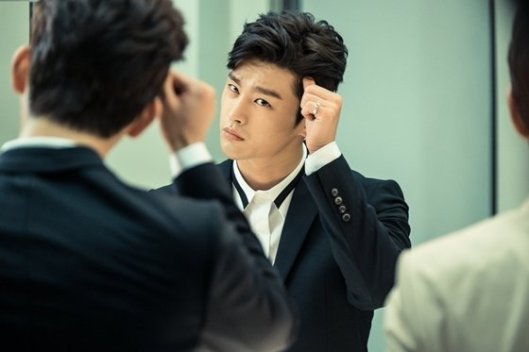 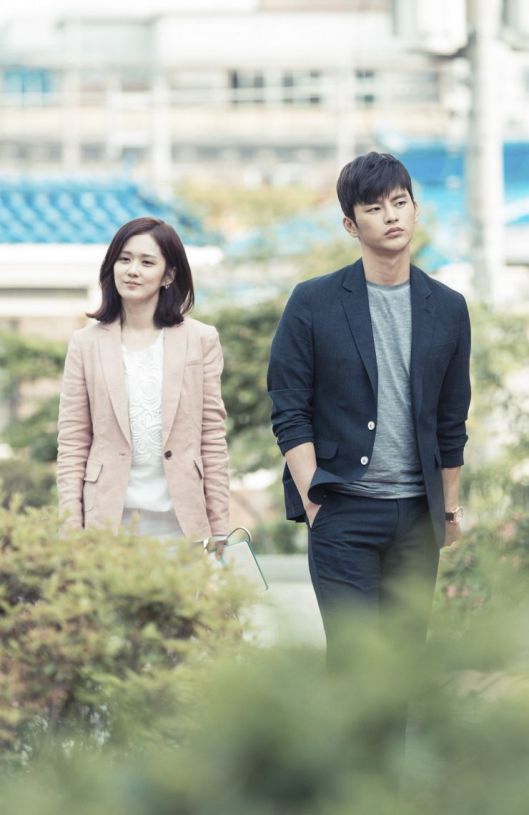 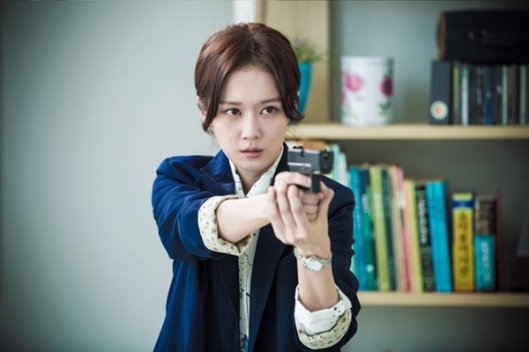 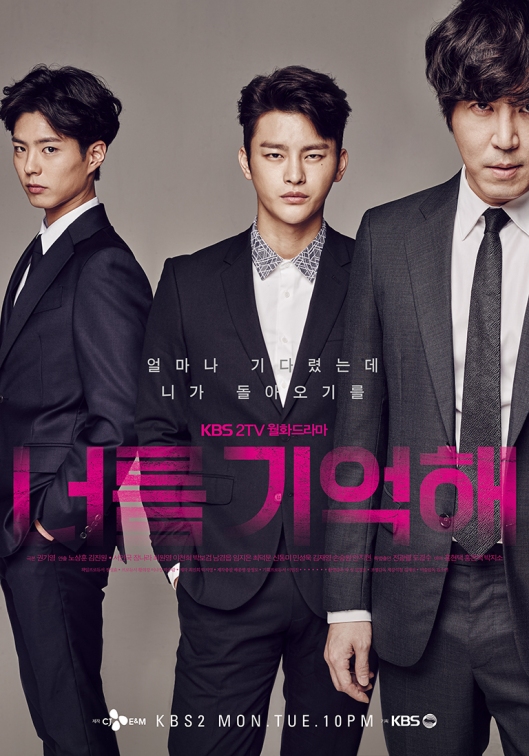