Well, you can’t blame the guy for being so teary eyed and weary when his father has been falsely accused of a crime and he is suffering from Alzheimer’s. The newest SBS drama Remember stars Yoo Seung Ho in that role of the son who has super genius memory but as he starts working on the aforementioned case, he starts losing his memory as well. Park Min Young plays a childhood friend who helps him in this struggle while Park Sung Woong plays another lawyer. The show is premiering this week as the follow-up drama to mystery-thriller Village: Secret Of Achiara, which despite my busy schedule, I managed to complete (yay). I enjoyed it a lot and the baton is passed onto another thriller but with legal and melodrama elements in the mix. I’m excited for Remember, more for the cast but the story can be interesting if they can make it an intense thriller with an edge-of-your-seats feel.

The posters for Remember are dialling up the melo factor more but I really love the one with Yoo Seung Ho and Park Min young sitting near a railway track — it’s so breezy, low-key and romantic. Simple and beautiful. Remember will be a Wednesday-Thursday drama and starts on December 9. 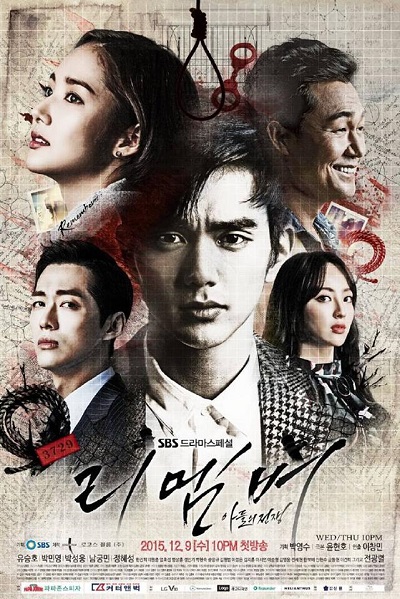 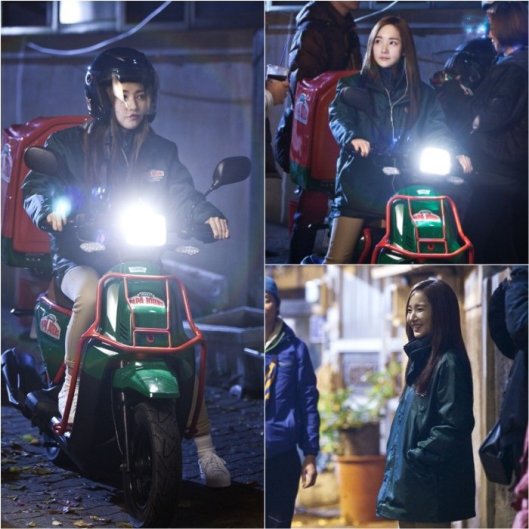 6 thoughts on “Posters for ‘Remember’ dial up the melodrama factor”