It’s interesting to note that the couple from mega hit drama Full House is going to compete against one another from today in the Wednesday-Thursday slot. One one hand, Song Hye Kyo is starring in romantic melodrama Descendants Of The Sun, and on the other hand, Rain is arriving with comedy Come Back, Ajusshi. I’m always happy to see a Rain drama but this one consists of a cast that I really like, and so it can turn out to be a great cast ensemble piece. Rain stars as an executive manager of a department store where Kim In Kwon (loved him in You’re Beautiful as Go Mi Nam’s manager) works as a middle-manager. The latter dies due to overwork and leaves behind his wife, played by Lee Min Jung. Rain’s character gets possessed by him. Oh Yeon Seo plays a woman who gets possessed by another spirit, played by Kim Su Ro (A Gentleman’s Dignity), who was a former mob boss. Honey Lee (Modern Farmer) plays his first love and Choi Won Young (Twenty Again, I Remember You — he’s always awesome!) plays her ex-husband. Then there will also be a love triangle between Rain, Lee Min Jung and Yoon Park (What’s With This Family), who plays a store employee. Ra Mi Ran (she was pure gold in Answer Me 1988) plays the reaper.

So many characters and I’m sure we’ll be in for hilarious shenanigans when their lives intersect. I’m glad Rain is doing an out-and-out comedy as he is awesome in it. Come Back, Ajusshi is written by the writer of movie 200 Pounds Beauty while the PD directed Rooftop Prince and Ugly Alert. The show is based on a Japanese novel Mr. Tsubakiyama’s Seven Days. 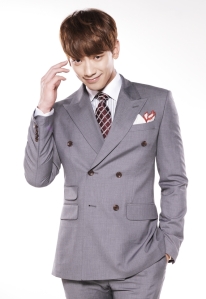 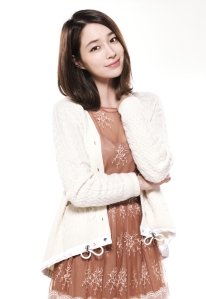 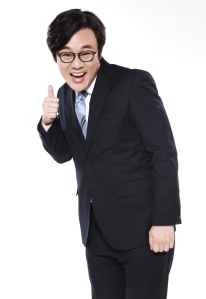 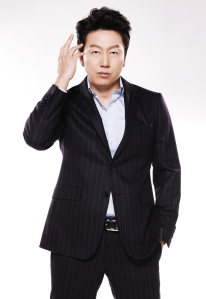 2 thoughts on “‘Come Back, Ajusshi’ with Rain hits the airwaves today”