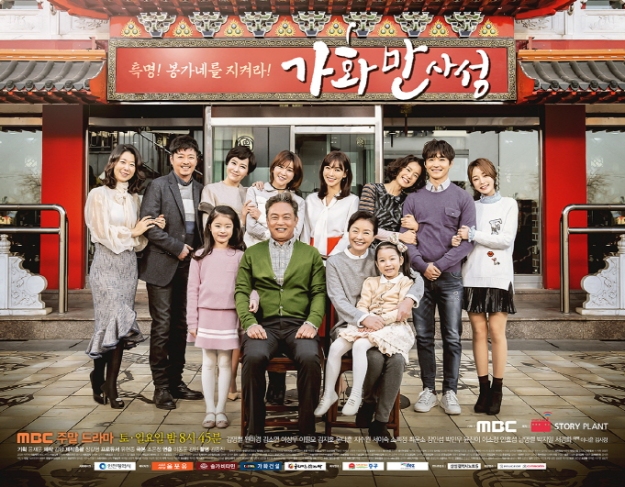 It seems odd to see Kim So Yeon (Falling For Innocence) in a long family weekend drama but refreshing nevertheless. She will be appearing in upcoming MBC show All’s Well With a Happy Home with regular weekend stars Lee Sang Woo (Please, Mom) and Lee Pil Mo (Pinocchio). The drama centres around a family that owns a Chinese restaurant. Our heroine is the eldest daughter who is married to Lee Pil Mo, a cold and workaholic husband. She also has a tense relationship with her mother-in-law. Lee Sang Woo plays a genius doctor who is easy-going and basically, a likeable person. The show seems to have all basic ingredients of a weekender family show with the added twist of a married heroine with two heroes. The drama is also going by the title Happy Home. It will have around 50 episodes and costars include Kim Young Chul (Nice Guy) and Won Mi Kyung (she is appearing in dramas after many years. Her last show Confession came in 2002) as Kim So Yeon’s parents, Park Min Woo (Modern Farmer) and Yoon Jin Yi (A Gentleman’s Dignity).

All’s Well With a Happy Home is directed by the PD of Fated To Love You and The Queen’s Classroom while it’s penned by the writer of Hotel King. It’s actually reuniting both with Lee Sang Woo as they worked together for Feast Of The Gods. The drama starts airing this week on 27 February. I have to say that I couldn’t recognize Lee Pil Mo in the posters for this show — it’s amazing what a change of hairdo can do for someone! 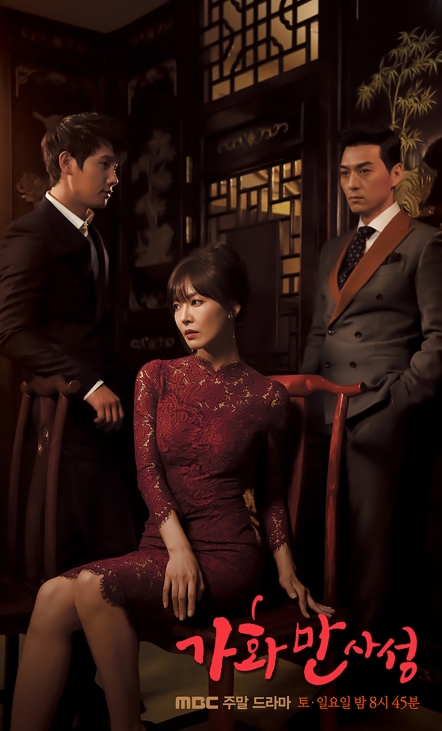