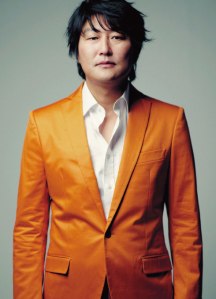 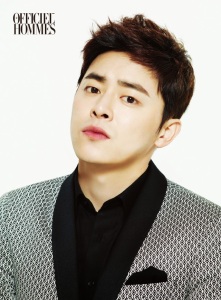 Drug King is the name of an upcoming movie which has an absolute powerhouse cast. It’s still in the planning stage and will be released sometime in later 2017, with filming starting from July. It is a period film set in the 1970s and stars Song Kang Ho in the title role as he plays a drug lord who creates an illegal drug empire with the capital in Busan. I have not seen any of his works as I’m more of a drama watcher and he solely acts in movies. His critical and box office success includes films like Shiri, Sympathy For Mr. Vengeance, Joint Security Area, Memories Of Murder among others. He is joined by Jo Jung Suk (Jealousy Incarnate) who plays a prosecutor who tries to take down his power. The two actors will be reuniting in this project as they acted together in 2013 movie The Face Reader. Lee Sung Min (Misaeng) plays a cop, Yoon Je Moon (The King 2 Hearts) is in the role of Song Kang Ho’s supporter, Kim Dae Myung stars as Song Kang Ho’s cousin (yay for Misaeng reunion!) and Jo Woo Jin (secretary Kim in Goblin) plays a local thug. Song Kang Ho’s wife is played by Kim So Jin (The King) and Lee Hee Joon (Legend Of The Blue Sea) plays a drug dealer.

Drug King will be directed by Woo Min Ho of Inside Men fame. I think the movie has the potential of becoming another blockbuster hit with an interesting setting and solid cast. 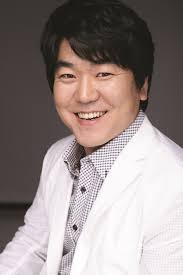 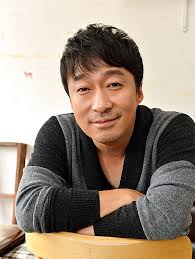