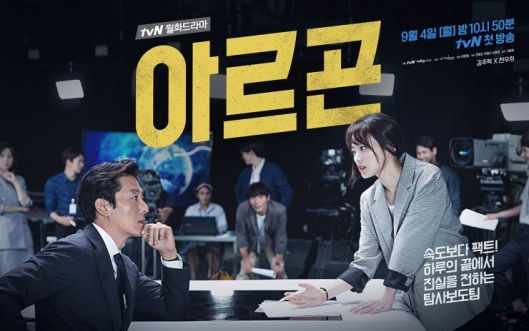 One drama about journalism is already airing (to good rating numbers) right now, Falsify for SBS and now another one is arriving tomorrow on tvN, Argon. I’m not watching the former, so it’s not like I’m up to my eyeballs with the genre. I’m actually interested in Argon for a variety of reasons, starting with the cast. The drama has ‘mostly-movies’ actors Kim Joo Hyuk (he played guest appearance as the husband in Answer Me 1988, having worked in many dramas and films like Gu Am Heo Joon, Lovers In Prague, My Wife Got Married and Confidential Assignment) and Chun Woo Hee (she rose to fame with acclaimed films like The Wailing and Han Gong Ju, but she has also acted in supporting roles in dramas, two actually — Vampire Idol in 2011 and The Woman Who Still Wants To Marry in 2010). Then the short episode count of 8! That is so rare! Then the subject matter of reporters who want to tell truth to the public based on facts, which is quite relevant in today’s scenario where news articles have lost authenticity and truth in the race of getting ahead and being eye-catching, not to mention the multitude of mediums through which news reaches to the public. Lastly, tvN is a network I can trust in terms of quality content, minus the long length of episodes that the channel simply loves.

The poster and stills look slick and polished. I see a lot of familiar faces in the cast. Kim Joo Hyuk plays the strict leader of investigative reporting program called Argon and Chun Woo Hee plays a contract reporter struggling to make her position permanent. I’m sure we are not going to get an avuncular boss for her! Argon is anchored by the PD of Coffee Prince, Cheese In The Trap and Heart To Heart (another reason to watch Argon as I like her low-key style of direction). It’s written by a team of three writers and follows fantasy Bride Of The Water God – 2017, airing on Mondays and Tuesdays. 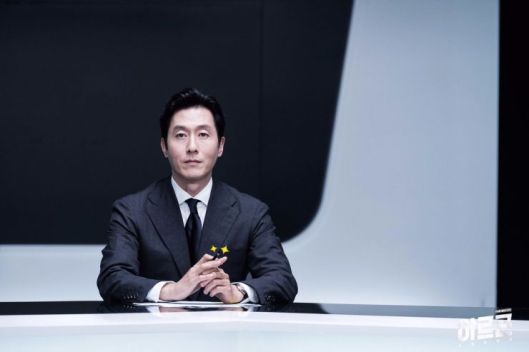 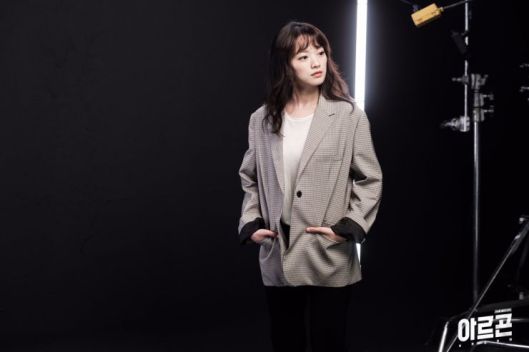 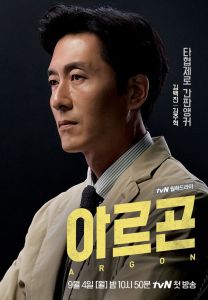 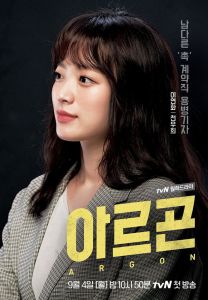 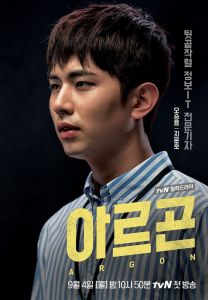 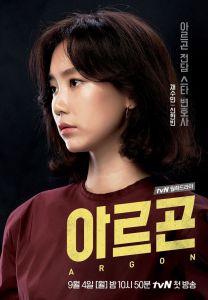 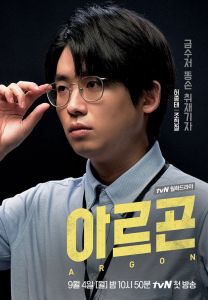 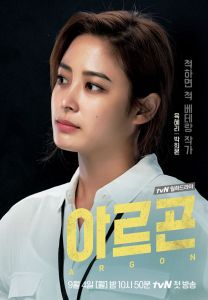 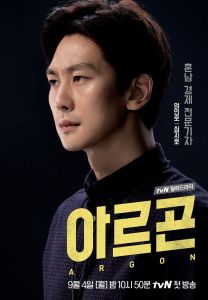 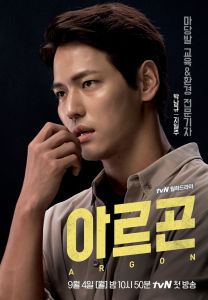 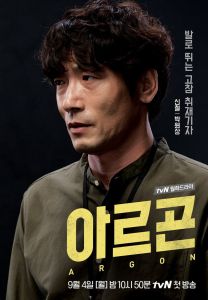