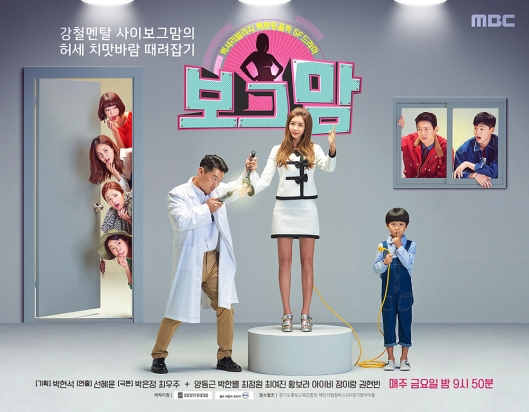 Science fiction is a genre that is seen few and far between when it comes to Korean dramas. But 2017 looks like a year where it is the new ‘time-travel’ (remember 2012?). We saw Circle talking about space and now we have Borg Mom which is about a robot. It will start airing this Friday on MBC and will be a weekly offering with two back to back episodes in the schedule.

Borg Mom stars Yang Dong Geun (who was terrific in Three Musketeers) as a genius scientist working in the field of artificial intelligence. His wife died 7 years ago while giving birth to their son. He invents a robot using his skills who looks like his late wife, thus enters the borg mom. The son, played by Jo Yun Ho (Hwarang), starts going to a prestigious elite school where his new mom meets other mothers belonging to the rich class. The other moms will be played by singer-actor Ivy, Choi Yeo Jin (On the Way to the Airport), Hwang Bo Ra (Mr. Back, My Girl) and Jung Yi Rang (Moonlight Drawn By Clouds).The drama will be a satirical take on the upper class which is full of vanity and obsession for status, wealth and materialistic things. Park Han Byul (I Have A Lover) will take up the role of titular robot mom.

I think the plot is new for a K-drama (it reminded me for a second about American TV Show Small Wonder — which I totally loved) and the blending of sci-fi comedy with some social mockery gives it a freshness. Borg Mom premieres on 15 September. 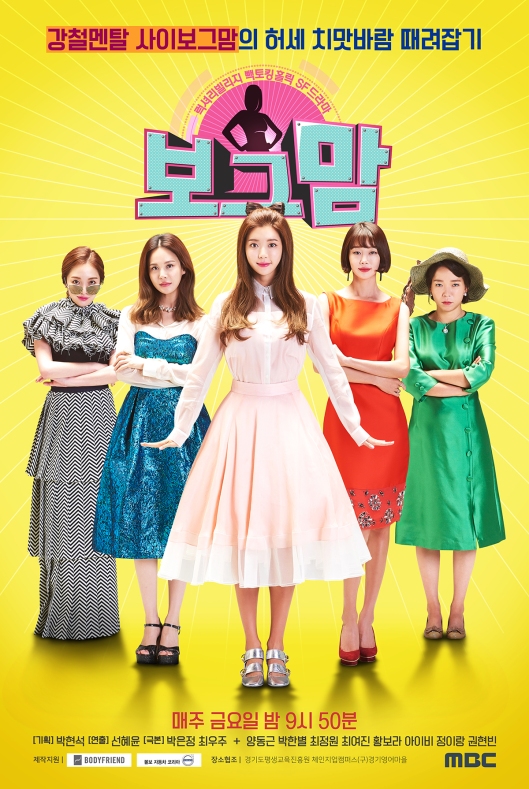 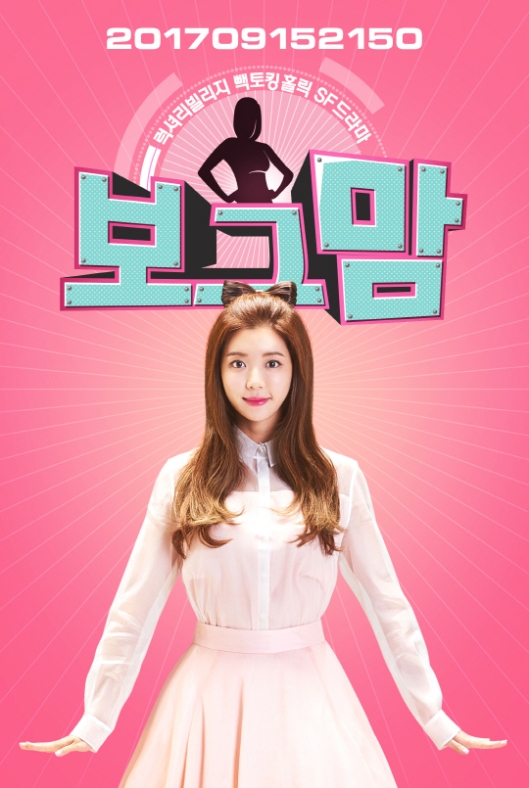 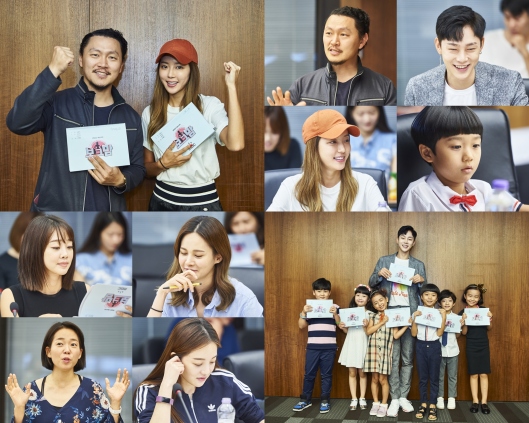