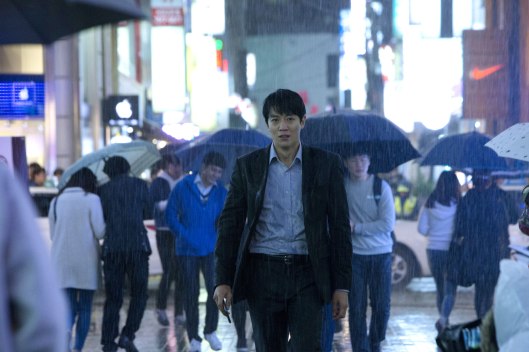 The new film starring Kim Rae Won and Kim Hae Sook surely looks creepy and intriguing. RV: Resurrected Victims (or Resurrection) is a horror-mystery-thriller that centers around the theme of dead coming back to the living world in order to avenge their deaths. Kim Rae Won (Doctors) plays a prosecutor and Kim Hae Sook (I Hear Your Voice) plays his mother. She died 7 years ago and ever since, the hero is

trying to find her murderer. In a weird turn of events, she comes back to kill him as she believes he is the one who killed her. That’s so chilling and the ghost thing adds a unique spin to the average revenge thriller plot. The movie will actually talk about this resurrection as a phenomenon called RVP (Resurrected Victims Phenomenon) and similar mysterious incidents take place across the globe. So perhaps the picture is bigger than simply solving the mystery of the hero’s mother’s death and her misunderstanding (or is it the truth?).

The supporting cast includes Sung Dong Il (Answer Me franchise) as an NIS agent who tries to cover up RVP cases and Jeon Hye Jin (drama Sorry I Love You, she has done mostly films including The Terror Live and A Taxi Driver. The actor is married to Mr. Voice aka Lee Sun Kyun) as a detective. I’m sure there will be lots of smoke and mirrors in the film which is based on a novel by Park Hae Ik called Absolute Judgment. It is helmed by director Kwak Kyung Taek of The Classified File (2015), Friend, The Great Legacy (2013) and Friend (2001) fame.

I absolutely love Kim Rae Won and Kim Hae Sook is always a treat to watch, both actors always bringing their natural flair in the roles they play. They have actually worked together before in drama A Thousand Day’s Promise (2011) and movie Sunflower (2004). RV: Resurrected Victims looks like a film that will bring chills and thrills in spades. I’m not an avid Korean movie fan but I might make an exception for the actors and the genre.

RV: Resurrected Victims is hitting the theatres this October. 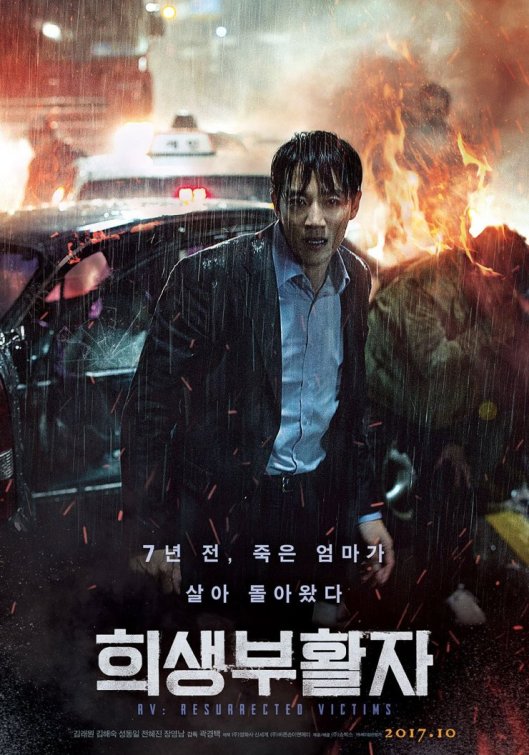 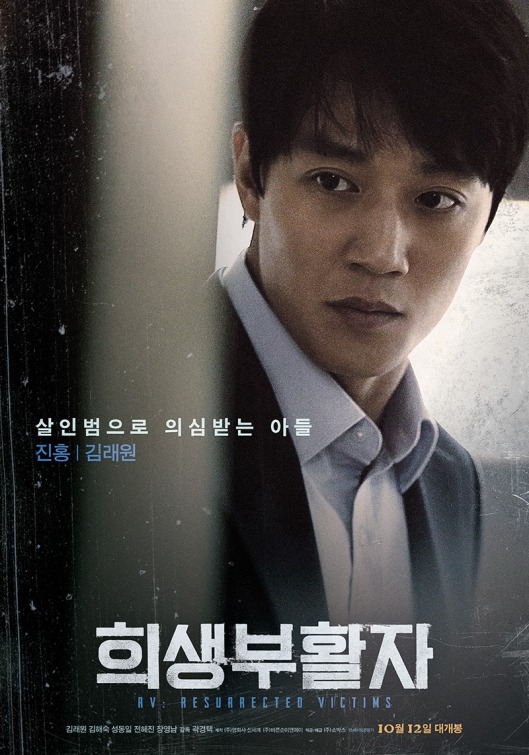 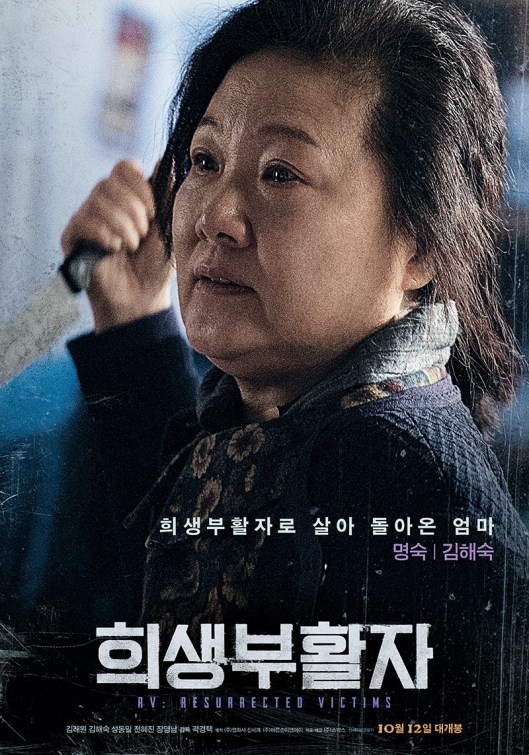 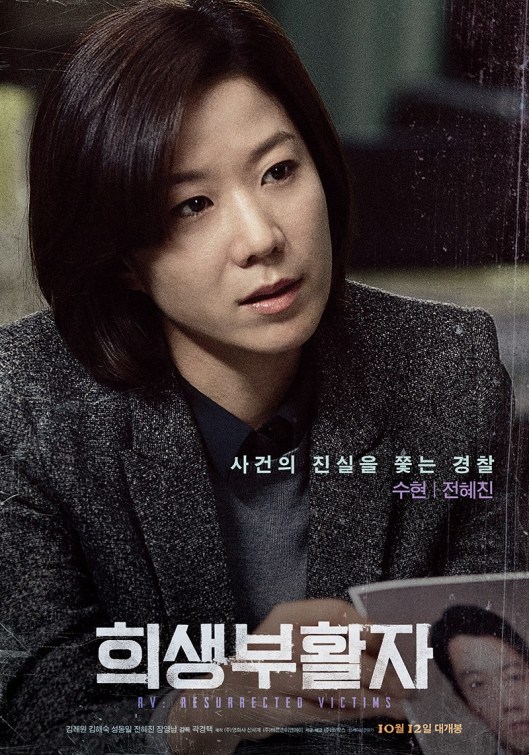 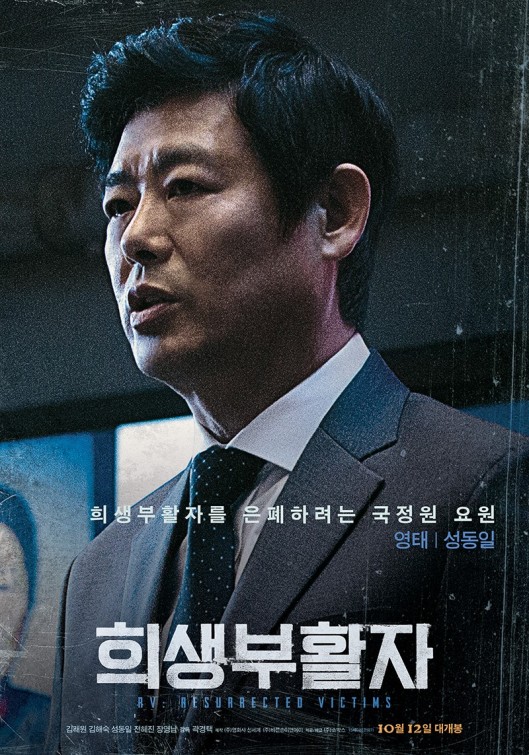 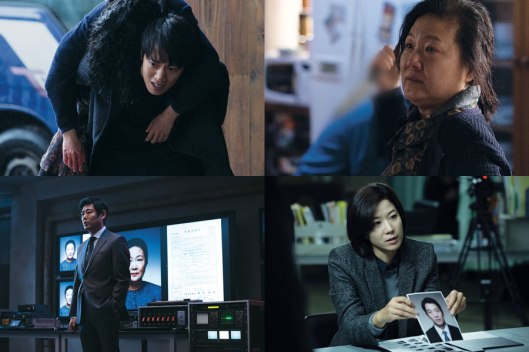