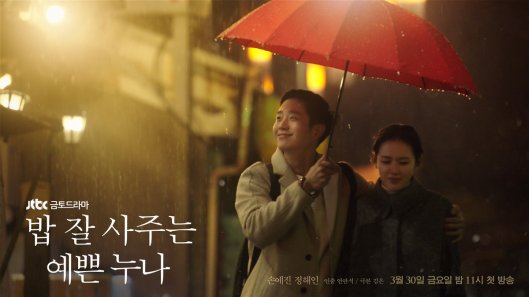 Pretty Noona Who Buys Me Food — the name itself sounds super cute and I’m waiting with bells on for the new JTBC drama starring the lovely pair of Son Ye Jin and Jung Hae In. She is returning to small screen after a long time of 5 years, her last drama being melo Shark. I was mesmerised by her after watching movie The Classic, one of my firsts for anything K-entertainment. He is such a cutie pie, with winning performance in dramas like While You Were Sleeping, Smart Prison Living and The Three Musketeers. He was also in Goblin in a cameo role as Eun Tak’s first love. Plus, the plot looks romantic, cute, simple and sweet. Bonus — it is helmed by the PD of highly acclaimed shows like Heard It Through the Grapevine, Secret Love Affair, A Wife’s Credentials, End Of The World and White Tower. Hence, we can expect something different and deep in a very plain premise of a love story between a woman in her 30s and the brother of her best friend. She is playing a store supervisor at a coffee corporation while he plays a designer at a video games company who has just returned from abroad.

The drama also has another name, Something In The Rain. I love all the posters which give that rainy, warm, romantic, cuddly feeling and the two leads already show an appealing chemistry. Pretty Noona Who Buys Me Food starts tomorrow on JTBC and follows well-received thriller Misty in the slot of Fridays and Saturdays. 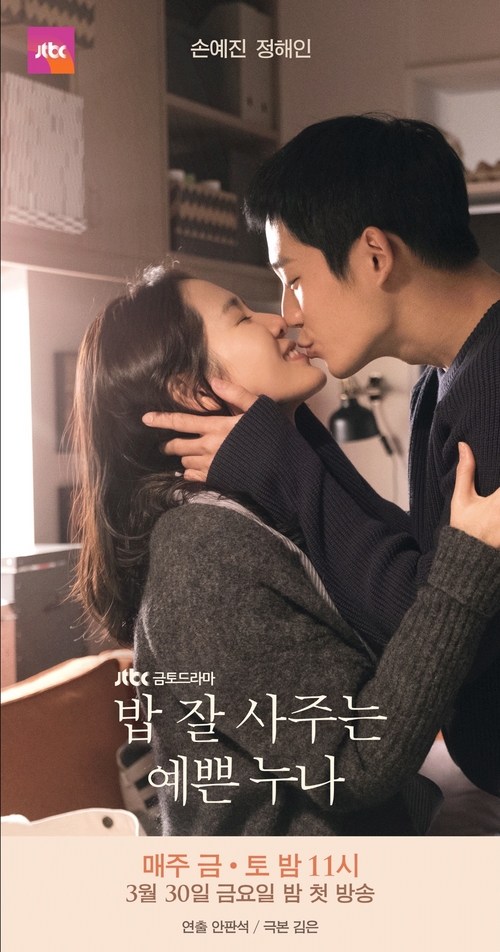 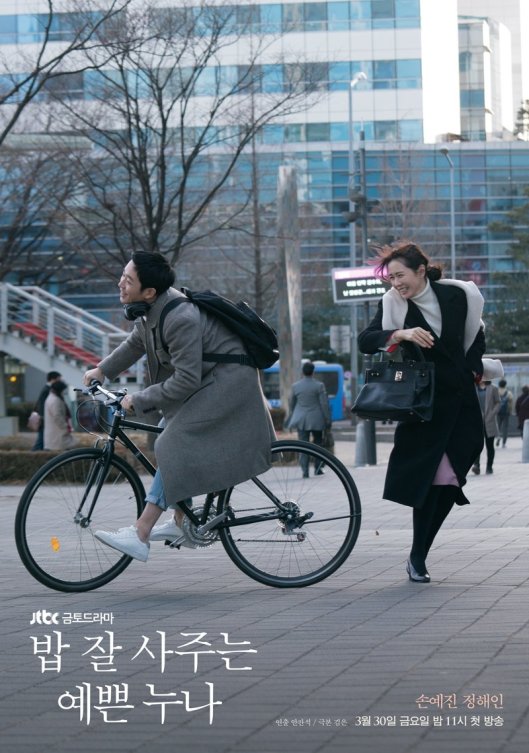 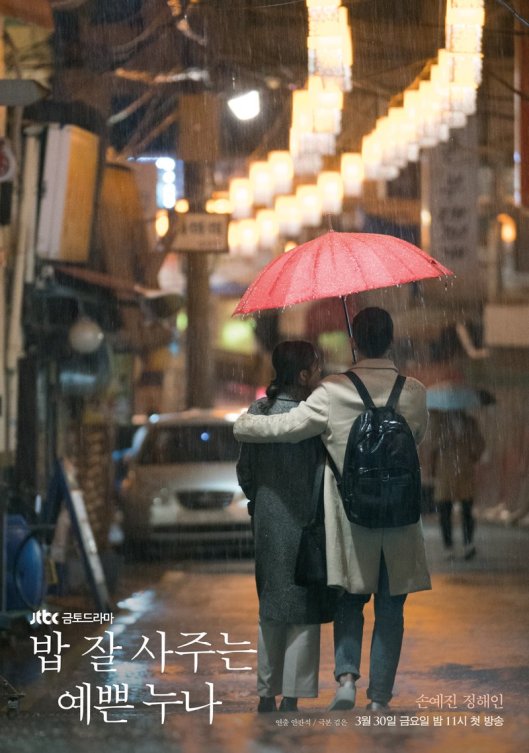