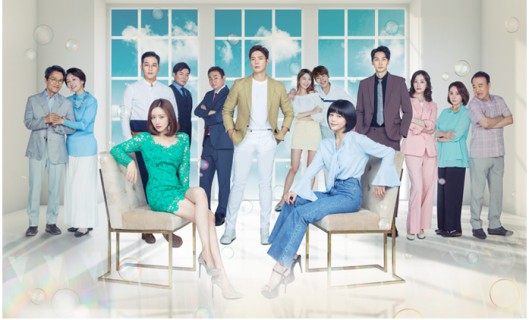 Love To The End is the upcoming daily drama on KBS which is an amalgamation of melodrama, romance and family love. This will be Lee Young Ah‘s first drama since 2014’s drama special Bomi’s Room. The actress has popular shows like Vampire Prosecutor (both parts) and Baker King, Kim Tak Goo in her filmography. She will star opposite Kang Eun Tak who is a daily drama regular, having worked in shows like Apgujeong Midnight Sun and Love Is Drop by Drop.

Lee Young Ah plays a bright and hard-working girl whose parents got divorced when she was a teenager. Since then she has taken care of her family. She starts working at her father’s company. Kang Eun Tak plays heir of a rich family that owns glass factory. The second leads are played by Hong Soo Ah (The King’s Dream, movie My Wife Is A Gangster) and Shim Ji Ho (I found him really cute in Color Of Woman, his most recent drama is Argon).

Love To The End is directed by the PD of Dal Soon’s Spring and penned by the writer of Thorn Birds and Air City. The story sounds pretty generic but then daily dramas are like comfort food with some spice and some sweetness. It premieres next Monday and will air 5 days till Friday with a normal episode count of 100+. On a shallow note, I just don’t like the hairdo for the female lead in the drama! 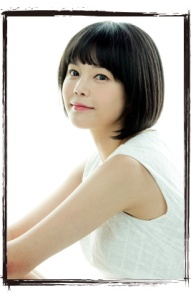 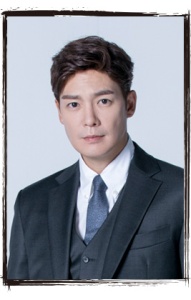 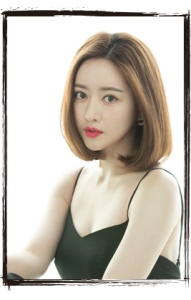 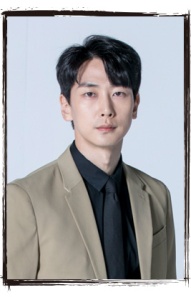