Thriller is one of my favorite genres and I’m always ready for a new movie or show or novel from the category, even if sometimes they end being a disappointment. New movie The Witness released yesterday on the 15th of August and stars Lee Sung Min in the lead role. He is a fantastic actor — I loved his acting in Misaeng and The King 2 Hearts but he has a very prolific career in films as well as dramas. Here he plays an ordinary man who witnesses a murder in his apartment complex. He starts to call the police instinctively but then hesitates after his eyes meet that of the murderer, and thus beginning his dilemma to report the crime or not. He fears that he and his family, including his wife (played by Jin Kyung of Pinocchio fame) and daughter, would suffer in case he does. The focal point of chills comes from the fact that the crime takes place in a very normal, ordinary apartment and how so many people who live there remain silent even after having some clues about the murder. Kim Sang Ho (City Hunter) plays a police detective and Kwak Shi Yang (Oh My Ghostess) plays the killer. I like the unique fact here that instead of being a straight mystery or whodunit or even howdunit, this movie takes on a different angle which brings in more drama and social nature along with thrills.

The Witness is directed by Jo Kyu Jang whose last directorial movie was Mood Of The Day starring Moon Chae Won and Yoo Yeon Suk. 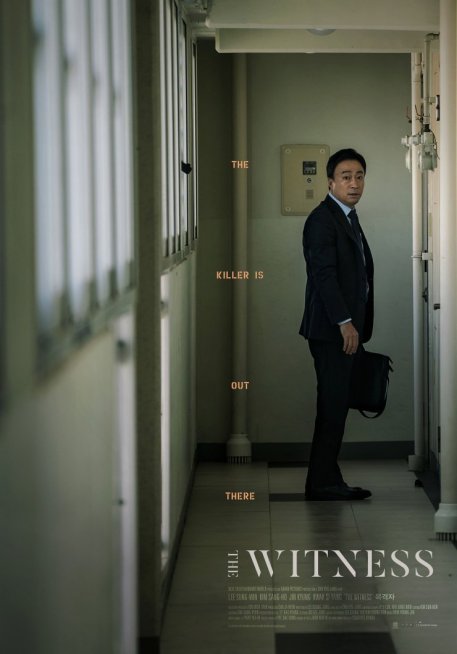 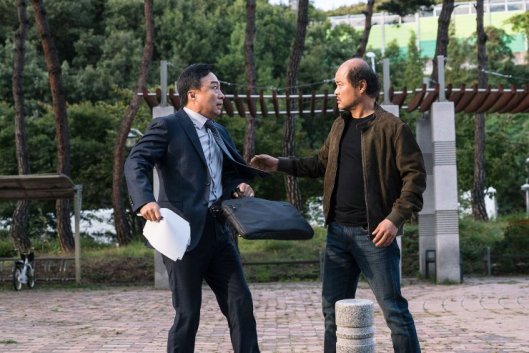