Oh this drama looks so youthful, warm and fresh! It is called Dance Sports Girls and as the name suggests, it is a coming-of-age story about the girls of the dance sports club of Geoje Girl’s Vocational High School. Geoje is a coastal city in South Korea with a declining ship building industry. The setting is surely something new in dramaland. The protagonists are girls who are passionate about dancing and the drama will tell about them entering a dance competition. The show is based on an award-winning documentary of the same name.

Park Se Wan (I’m Not A Robot) and Jang Dong Yoon (A Poem A Day) are reuniting here after School 2017. The former plays a student who dreams of becoming a movie producer and the latter stars as the only male member of the club who is also a transfer student. Acting powerhouse Kim Gab Soo (Mr. Sunshine) plays the school teacher. The cast of the drama mainly consists of new actors and that also adds to the freshness factor.

Dance Sports Club premieres today and has a limited episode length of 8, which is totally fine by me as so many dramas that we watch become overlong and boring at the end. The show is directed by the PD of Spy, Uncontrollable Fond and drama special Individualist Ms. Ji Young. The last one was penned by the screenwriter of Dance Sports Club and it received many good reviews so that increases expectations from their current collaboration as well. The drama is also going by the title Just Dance. 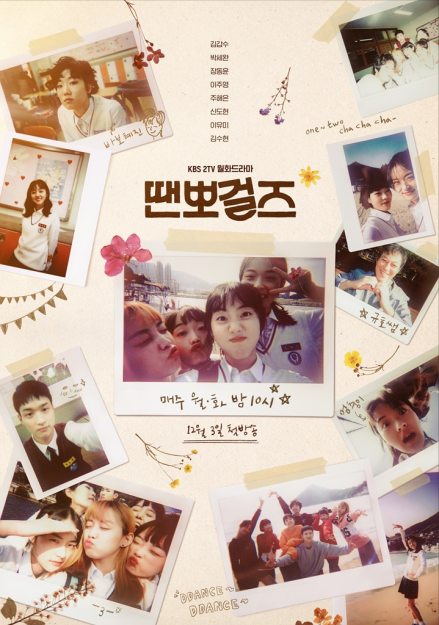