Daily drama premiere alert! If you love to spend longer time with your TV drama characters and also love the stretched out plot lines, or one melodramatic twist after another, then daily soaps are the way to go! There are two new premieres in this category, as briefly introduced below:

About: A woman who runs a restaurant and supports her family so that her husband can study. But he starts having an affair once he reaches a better position, as a student of a prestigious university. The heroine meets a script writer who himself is having marriage problems.

The show starts airing from tomorrow and seems like a second chance in love sort of drama with multiple characters and family problems completing the picture. 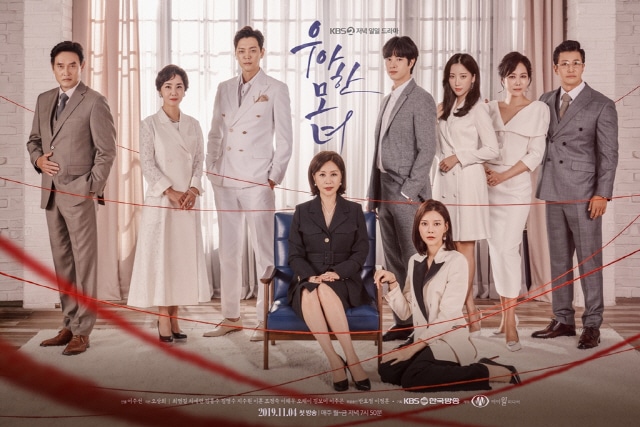 About: A woman raises her daughter with the prime aim of seeking revenge against the people who destroyed her family.

Seems like a show full of strong melo elements of plotting, revenge, power play. The drama has already started its run from November 4.

Both the shows have airing slot of Monday to Friday.