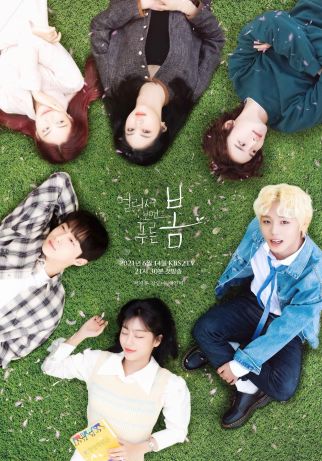 Korean drama titles can be confusing sometimes as their English translations have a lot of versions. I end up choosing the one used by most platforms. So I’m going with At A Distance, Spring Is Green for the new KBS drama that also goes by the names Blue Spring From A Distance and A Blue Spring from Afar. The show is based around college life and is a coming-of-age tale about the struggles faced by the students and the youth. I’m looking forward to this show which is based on a popular webtoon.

Park Ji Hoon (Kpop group Wanna One, Flower Crew: Joseon Marriage Agency) stars as the popular student with a sweet personality who comes from a rich family. He seems to have everything but he carries a scar of his own. Kang Min Ah (Beyond Evil) plays a girl who is a hard worker but she struggles to achieve success. Then there is Bae In Hyuk (My Roommate Is A Gumiho) who plays a cold and withdrawn person. All three study in the business department of Myeongil University. Na In Woo (Mr. Queen, River Where the Moon Rises) plays Park Ji Hoon’s older brother and a professor. It’s good to see him in a modern role after 2 back to back sageuks.

At A Distance, Spring Is Green premieres on Monday, June 14 with a total of 12 episodes. I’m not a fan of Park Ji Hoon’s hair in the drama but overall, the show looks fresh and youthful. 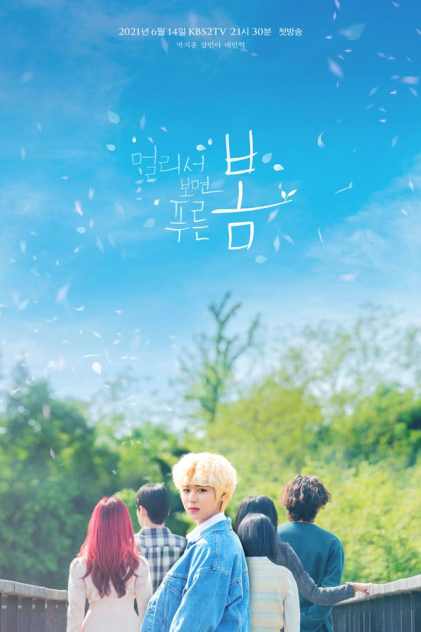 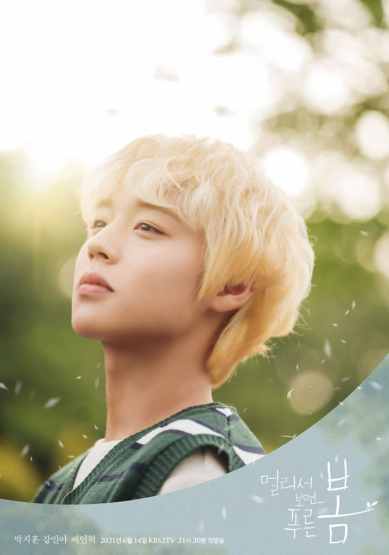 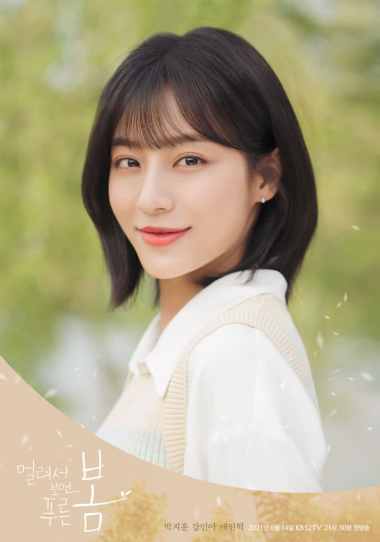 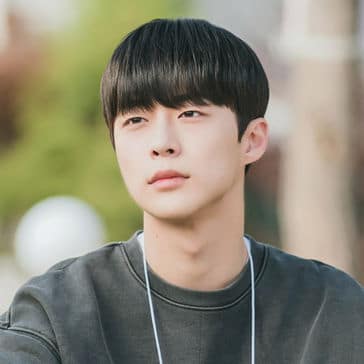