We have a new Seo In Guk drama! The title is Café Minamdang and it’s based on an eponymous web novel. It is about a swindling shaman who was once a profiler and who uses his sharp instincts to win his clients’ hearts. He runs a fortune teller shop Minamdang. Oh Yeon Seo, of shows A Korean Odyssey and Mad For Each Other, plays a detective in the violent crimes unit who somehow gets involved with the hero. Seo In Guk is one of my favorite actors but I could not get into his last drama Doom at Your Service. I’m hoping Café Minamdang provides me an enjoyable ride!

The drama also stars Kwak Shi Yang (Alice) as a barista at titular cafe. He is a soft hearted person who uses dialects in his speech. (but what did they do to his hair!! *sigh*) The drama is written by the screenwriter of sageuk The Emperor: Owner Of The Mask. The show is starting today on KBS in the slot of Mondays and Tuesdays and it will also air on Netflix. Kang Mi Na (of Kpop group Gugudan, and drama Hotel Del Luna) plays Seo In Guk’s sister who was working with NIS in the past. Kwon Soo Hyun, who is reuniting with Seo In Guk after 2018’s The Smile Has Left Your Eyes, plays a prosecutor. 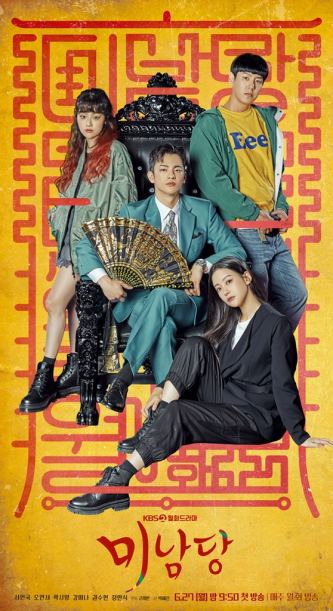 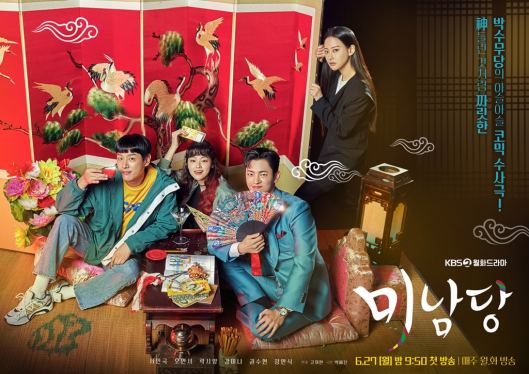