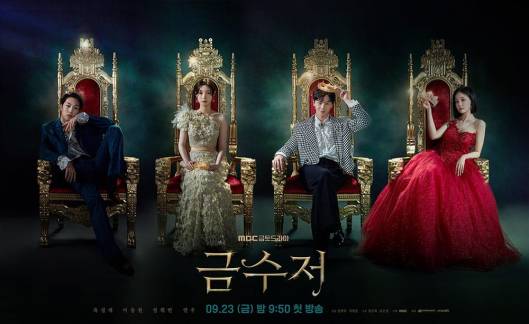 MBC is bringing a fantasy drama titled The Golden Spoon. The plot is about a poor man whose fate gets swapped with a rich man via a golden spoon. It is based on a webtoon that ran from 2016 to 2018. It is screen adapted by the writing duo who penned shows like The Prime Minister And I (2013) and superhits Winter Sonata (2002) and Summer Scent (2003), and my personal favourite Sweet 18 (2004).

Kpop group BTOB’s Yook Sung Jae (Mystic Pop-up Bar) plays a student who grew up in a poor family. One day he gets a chance to swap his life with a man who grew up in a wealthy family, played by Lee Jong Won (My Unfamiliar Family). Jung Chae Yeon (My First First Love) stars as a rich heiress with a heart of gold and Yeon Woo (Dali And Cocky Prince) rounds out the cast as another rich woman but with a greedy heart.

I think the story is a fantasy spin on the popular trope of doppelgängers, one rich and one poor, swapping their places. The drama will air from today in the slot of Friday & Saturday. It follows thriller Big Mouth. 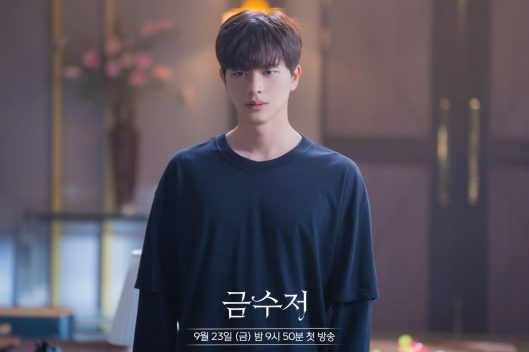