I didn’t see this pairing coming but looks quite interesting. Song Hye Kyo is already doing an upcoming drama titled The Glory written by Kim Eun Sook and she is starring in another new drama called Now, We Are Breaking Up. It’s a romance drama with Jang Ki Yong in the lead role opposite her. END_OF_DOCUMENT_TOKEN_TO_BE_REPLACED 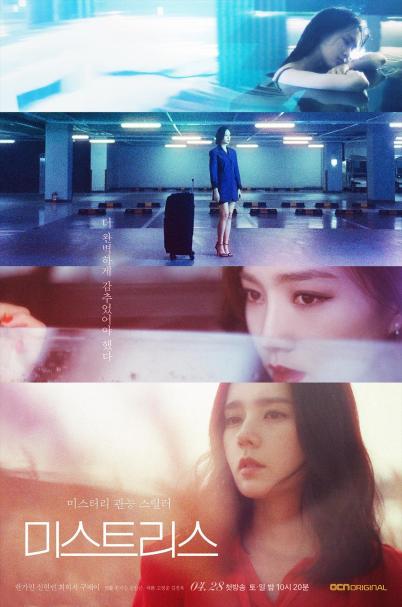 Another remake is on its way this week after the premiere of Suits on KBS. Mistress is coming up on OCN and it’s based on 2008 British series Mistresses, a story revolving around four female friends. The show also had an American remake by the same name and now we will see the plot set in Korea and will have a mystery-thriller angle END_OF_DOCUMENT_TOKEN_TO_BE_REPLACED 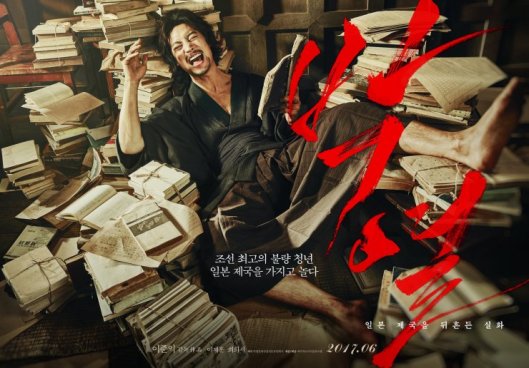 Lee Je Hoon has consistently delivered good work both in films as well as television. His last appearance was in time slip drama Tomorrow With You which didn’t receive the success of his last show Signal but did develop a decent following. I have yet to watch that romance show but Lee Je Hoon will now grace the silver screen with his period film Park Yeol, which goes by the English title of Anarchist From Colony. It is based on a true story of freedom fighter named Park Yeol who was an anarchist and revolutionary. END_OF_DOCUMENT_TOKEN_TO_BE_REPLACED